It is claimed by ABC that Perez has told senior club officials that he wants to stage the game at Madrid’s home stadium and set a world record attendance for the sport.

It would be a record – the Bernabeu holds a capacity of 81,044 – for a tennis match between the two players with the most Grand Slam titles in history.

The report adds that Rafael Nadal – a reported fan of Los Blancos – has already been informed about the idea and is open to playing in such an occasion.

It remains unclear if such a match will be scheduled after the planned renovation to the stadium or following on from it.

The club’s AGM will also see Perez ask members to approve financial accounts of the club alongside the incorporation of a women’s team for the club. 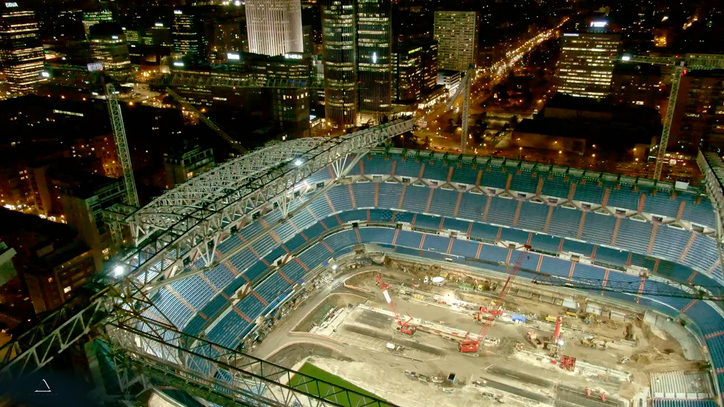