Frenkie de Jong doesn’t feel he’s made the best start to his Barcelona career but insists he isn’t panicking and believes he’ll show his quality in time.

De Jong left Ajax for Barca over the summer and Sport reports the midfielder telling Dutch publication De Telegraaf that he has been disappointed with the start he has made at Camp Nou.

“Things went well in pre-season, but I have to say I haven’t played my best game in the competitive fixtures,” the 22-year-old conceded.

“The football is very different from what I am used to. I had the fewest touches against Real Betis, when usually it’s the other way around.

“People panic, but I don’t. I’ve been a bit flat so far. I know I can contribute a lot more with the ball during the game. I can be a lot more dominant, so I don’t worry too much about it.”

De Jong moved to Barca from Ajax in the summer of 2019, completing a deal that was announced in January. He cost a reported €75m, making his debut in Barca’s season-opening defeat at Athletic Bilbao. 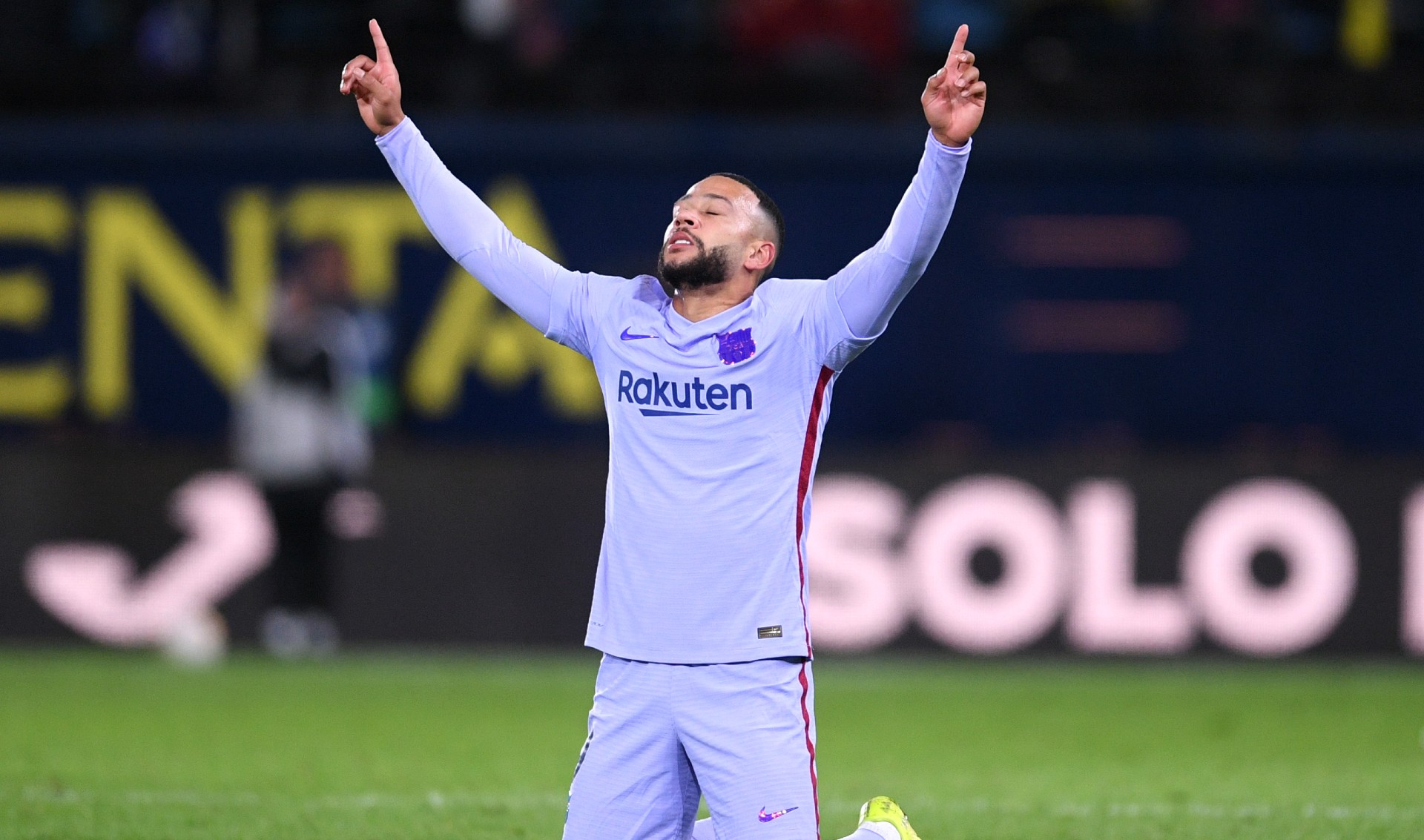 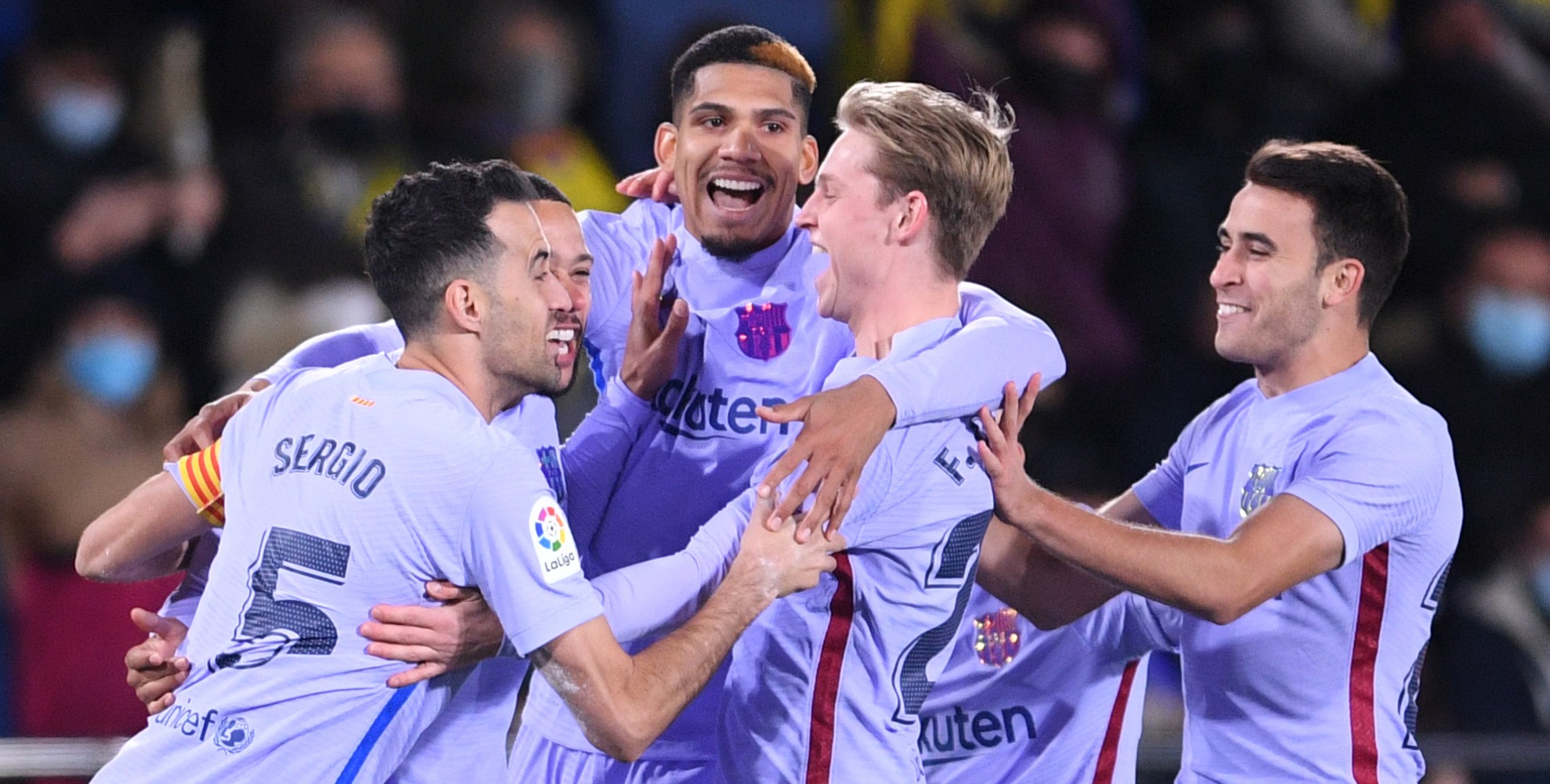