The former Spanish international is line to captain Ernesto Valverde's side against Real Betis tonight – in the absence of Lionel Messi – and he is now 8th on the all time appearances list for the club.

Pique came through the academy ranks at La Masia, before leaving for Manchester United in 2004.

He returned to the Camp Nou in 2008, and became a first team regular in 2009, as Carles Puyol began to reduce his starting role.

Pique has won eight La Liga titles with the club, alongside six Copa del Rey titles and three Champions League titles and he has remained a consistent presence following his return to Catalonia.

He started 35 La Liga games in 2018-19, with Valverde only opting to rest him as they looked to progress in the latter stages of last season's Champions League. 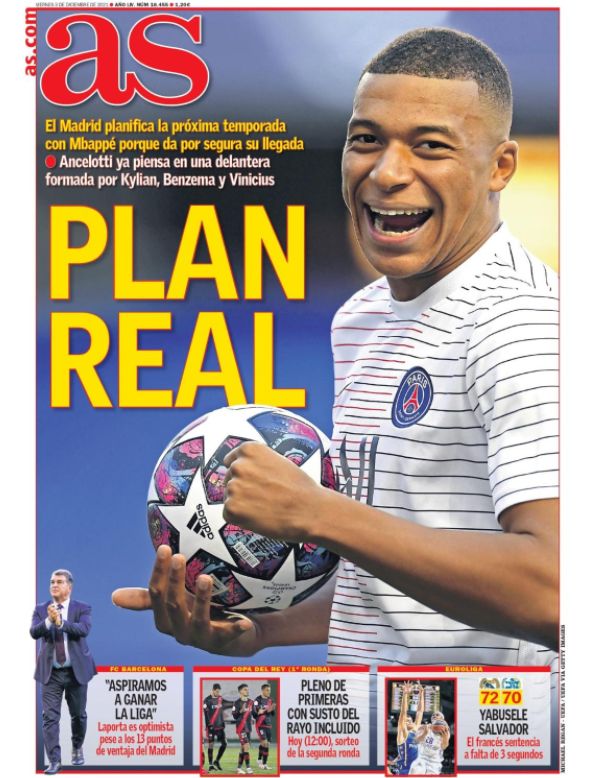