La Liga have failed in their appeal to play matches on Friday and Monday for the 2019-20 season.

The league was widely criticised during the 2018-19 season for playing too many games on Friday and Monday evenings, making travelling and attending games difficult for both home and away fans.

The responded by confirming that all games for the new season would only be played on weekends, but went back on that decision, citing a potential loss of television revenue if they were unable to play games across four days.

President of the RFEF Jose Rubiales has been an outspoken critic of La Liga's appeal and the conduct of its president Javier Tebas ahead of the new season.

A Spanish judge has now mediated the case and reached a conclusion aimed at appeasing both sides, by allowing games to be played on Friday evenings, but not on Mondays.

Rubiales has hailed the decision as a 'victory for Spanish football and their fans', whereas Tebas confirmed a second appeal would be launched and that he was confident of securing the provision on MOnday night football. 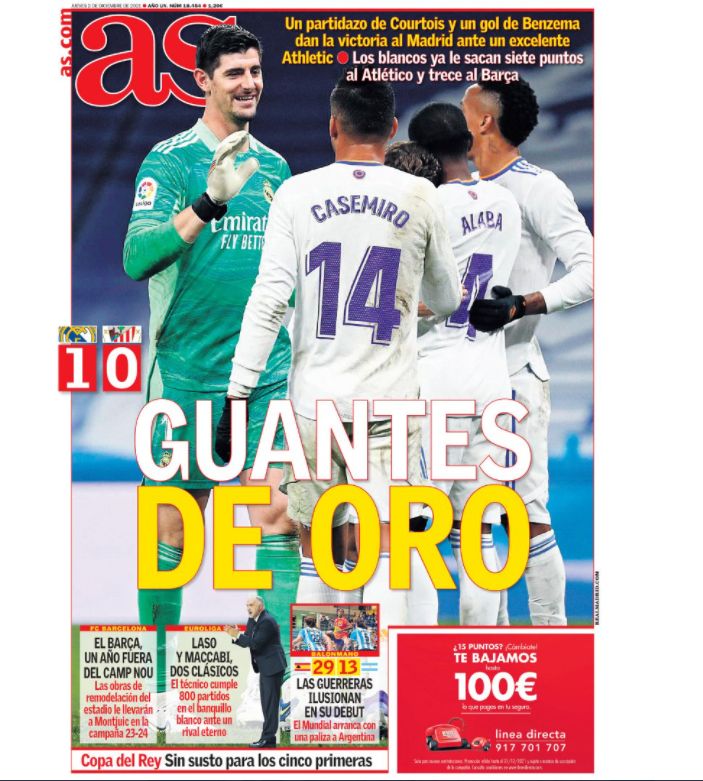