Manchester City have completed the €12m signing of Pedro Porro from Girona, whom they have immediately loaned out to Real Valladolid.

Girona – who were relegated from Spain’s top flight in May – are the sister club of the English champions and they will receive the financial windfall for his permanent exit.

Porro, 19, is a Spain Under-21 international and impressed across 35 first-team appearances for the Catalan club.

City are continuing their attempts to recruit a number of Europe’s brightest young talents and this is a move with a view to the future.

The news of Porro’s move was reported in El Mundo Deportivo earlier on Thursday before being backed up by numerous reports across England and Spain.

Porro established himself as a starter under former Girona boss Eusebio Sacristán, being a first-choice ahead of Aday Benítez and replacing the departed Pablo Maffeo – also formerly of City.

Porro is predominantly a right-back and reportedly rejected Real Madrid, Atlético Madrid and Bayern Munich before moving to Montilivi earlier in the career. 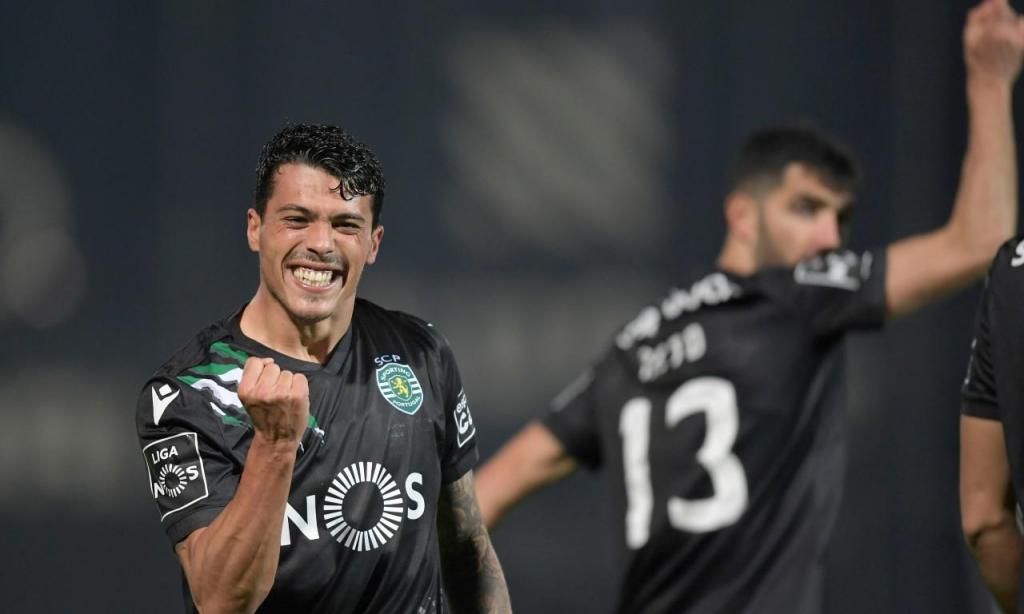 Pedro Porro hits back against his grandad’s misinformation
13 October 2021, 13:48