Leganes striker Youssef En-Nesyri has criticised the club for ‘caring too much about money’ after they rejected an offer from Brighton.

The English Premier League club are said to have offered a fee in the region of €20m – the same value as the striker’s release clause, but in separate installments.

It has been claimed that both Arsenal and Real Betis were also interested in the Moroccan international, but Leganes have held firm on their position of no negotiation.

“When the big one promises and agrees to something with you and then the small one comes and changes the situation,” En-Nesyri wrote on social media, in an eye-opening attack on the club.

“It's like they say you're going with something indirectly. It's a family thing. It's sad to feel poorly treated by people who have shown me that they care about money too much.”

The report in Marca concludes that “the player's future is as up in the air as ever, with an exit likely but with a renewal not ruled out either.” 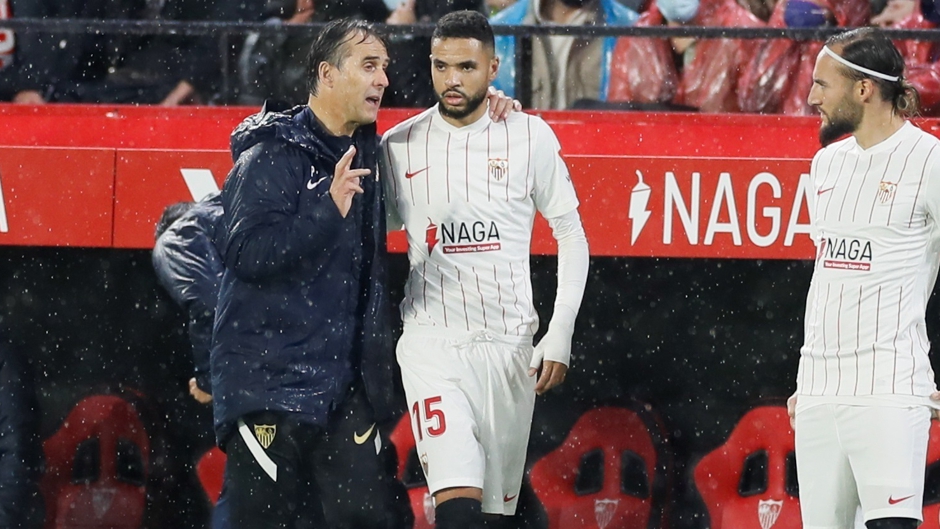 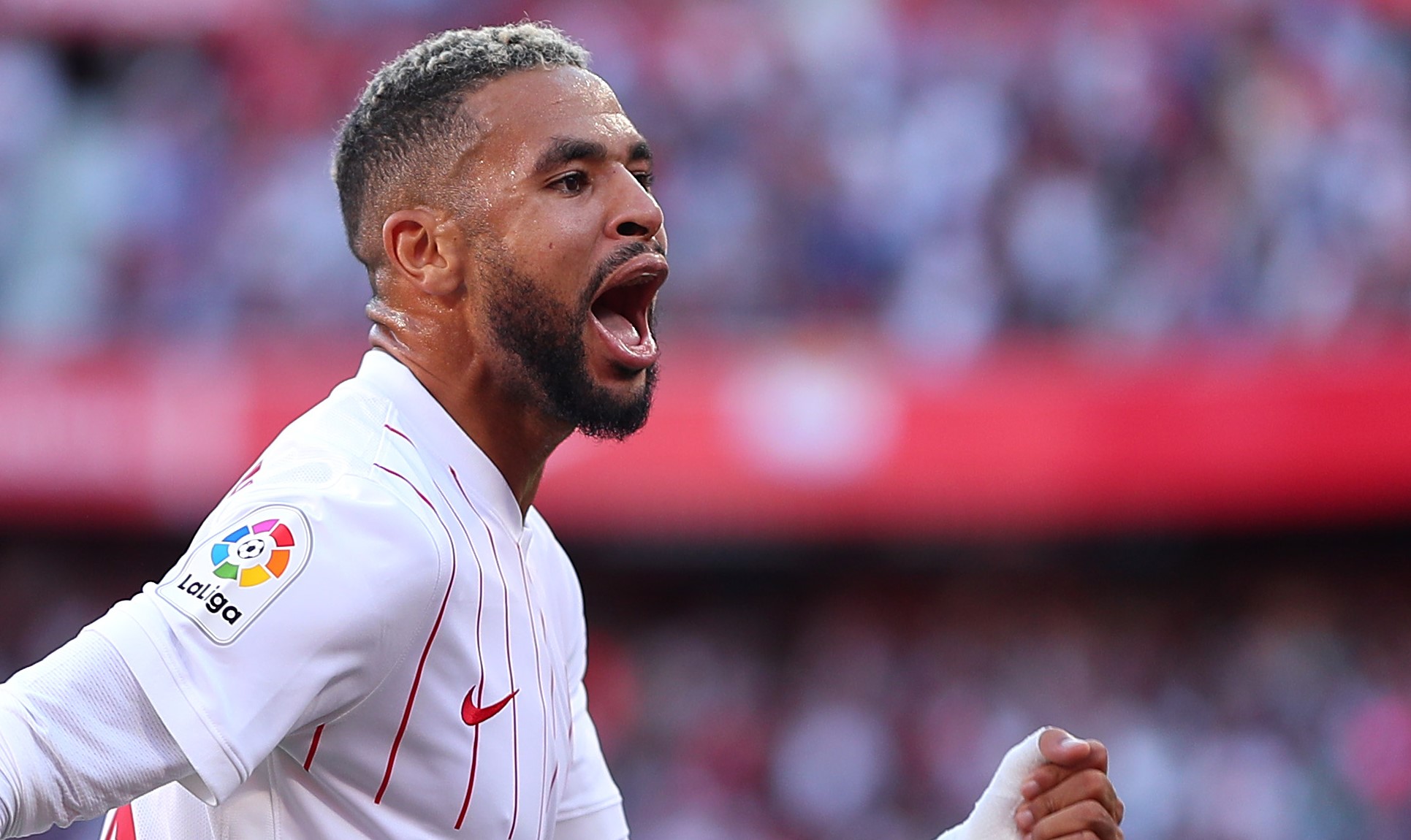 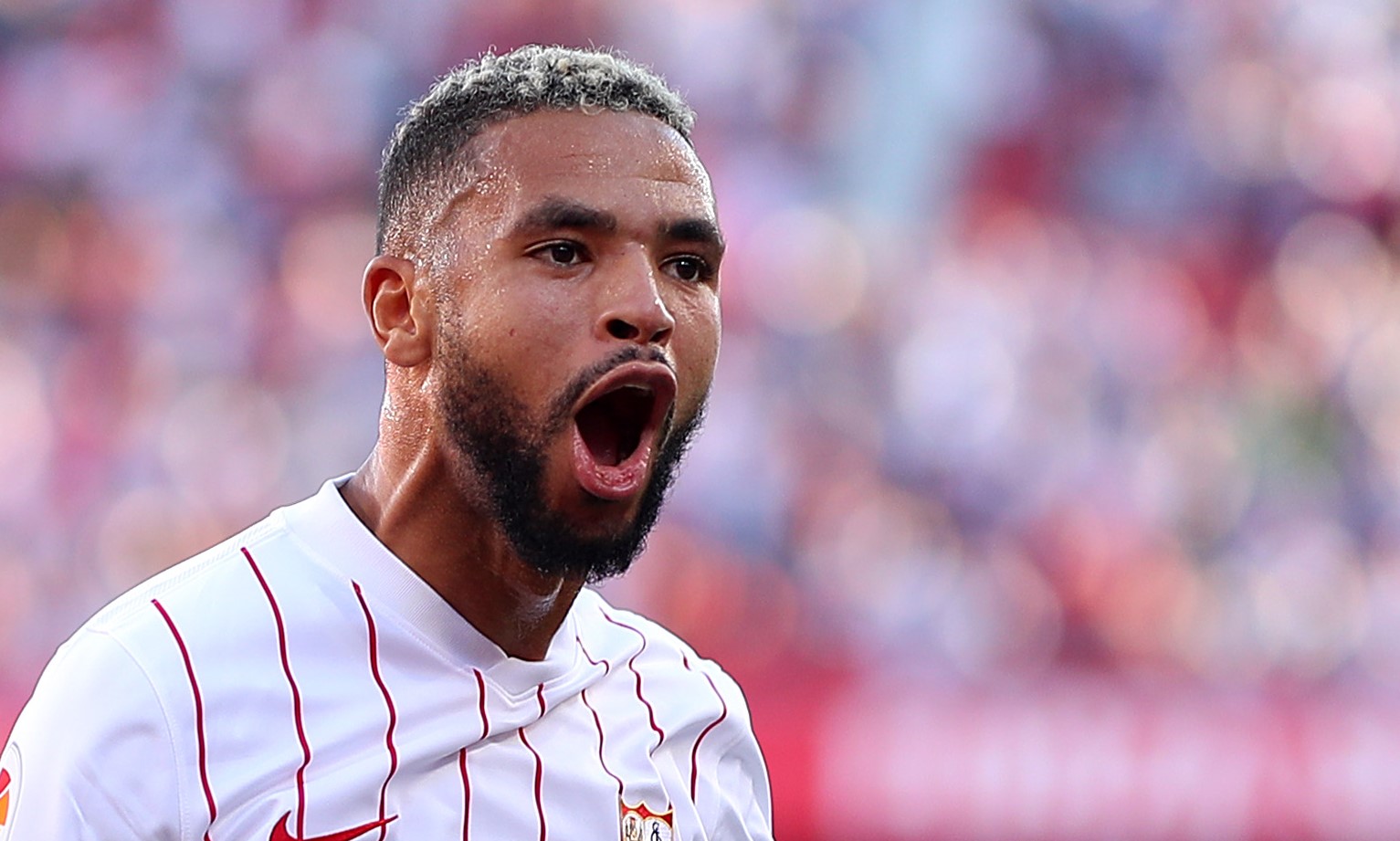