Neymar will leave Paris Saint-Germain this summer with those involved seeking a solution, according to reports.

Marca cite a report in reputable France media out L’Equipe which claims that there is a 10 August set by the club to move on the player.

The Brazilian forward has been heavily linked with a summer move to Barcelona with his future in the French capital under increasing scrutiny.

Brazilian star Neymar left the Camp Nou for Paris in the summer of 2017 for a world record €222m fee, but reports continue to suggest he may be open to a departure from the Parisians.

Barca president Josep Maria Bartomeu has reportedly asked his PSG counterparts to keep him informed of Neymar’s situation in the belief that a deal may be possible this year.

The Blaugrana have offered money plus players – including Ivan Rakitic and Philippe Coutinho – but as yet, nothing has been agreed. 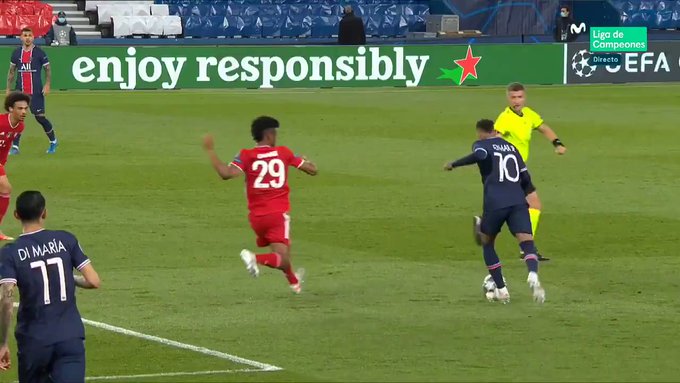