Leganes are close to bringing Middlesbrough striker Martin Braithwaite back to the club on loan.

The Danish international spent the second half of the 2018-19 season on loan at the Estadio Municipal de Butarque, scoring five goals in 16 appearances, including the winner in their Copa del Rey clash with Real Madrid.

Former Southampton boss Mauricio Pellegrino is working hard to bring him in for the full season this time around, with reports in Mundo Deportivo claiming that a deal could be completed in the coming days.

Middlesbrough are open to letting Braithwaite leave, and could be open to a permanent transfer should Leganes meet their €5m asking price for the former Toulouse striker.

After spending the last season and a half away from the Riverside Stadium, with a season on loan at Ligue 1 side Bordeaux prior to his loan spell in south Madrid, Braithwaite is reported to be keen on leaving England and returning to either France or Spain. 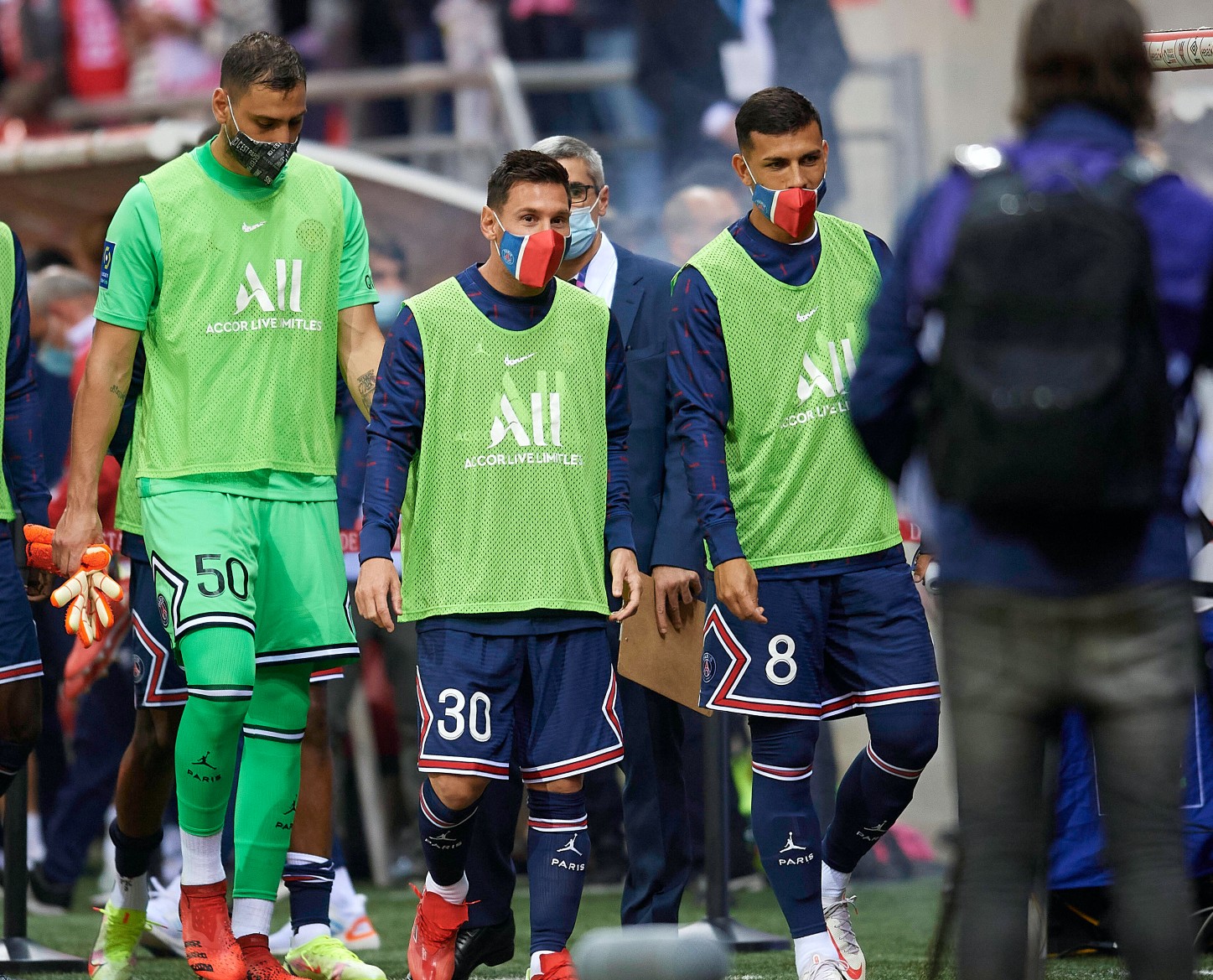