Lionel Messi: It’s not been my best Copa America

Barcelona star Lionel Messi admits he has struggled to perform in this summer’s Copa America and has blamed the state of the pitches.

His nation’s all-time record goalscorer, Messi has found the net just once in four appearances for Argentina – a penalty against Paraguay – although his side are through to the semi-finals.

“It has not been my best Copa America,” Messi admitted to reporters after the match, as cited by Marca.

“It’s matches that take place like that…it's not an excuse but it's costing me to play for the state of the pitches, it's a shame.

“It is a pity that in a tournament like this they are so bad, but we should adapt because they are like this, it is very difficult to play on, there are very few spaces, a lot of people gather in the middle, But that is what it is like.

“Argentina boss Lionel Scaloni? I see him growing up with us, it's his first experience, he makes mistakes and he learns. 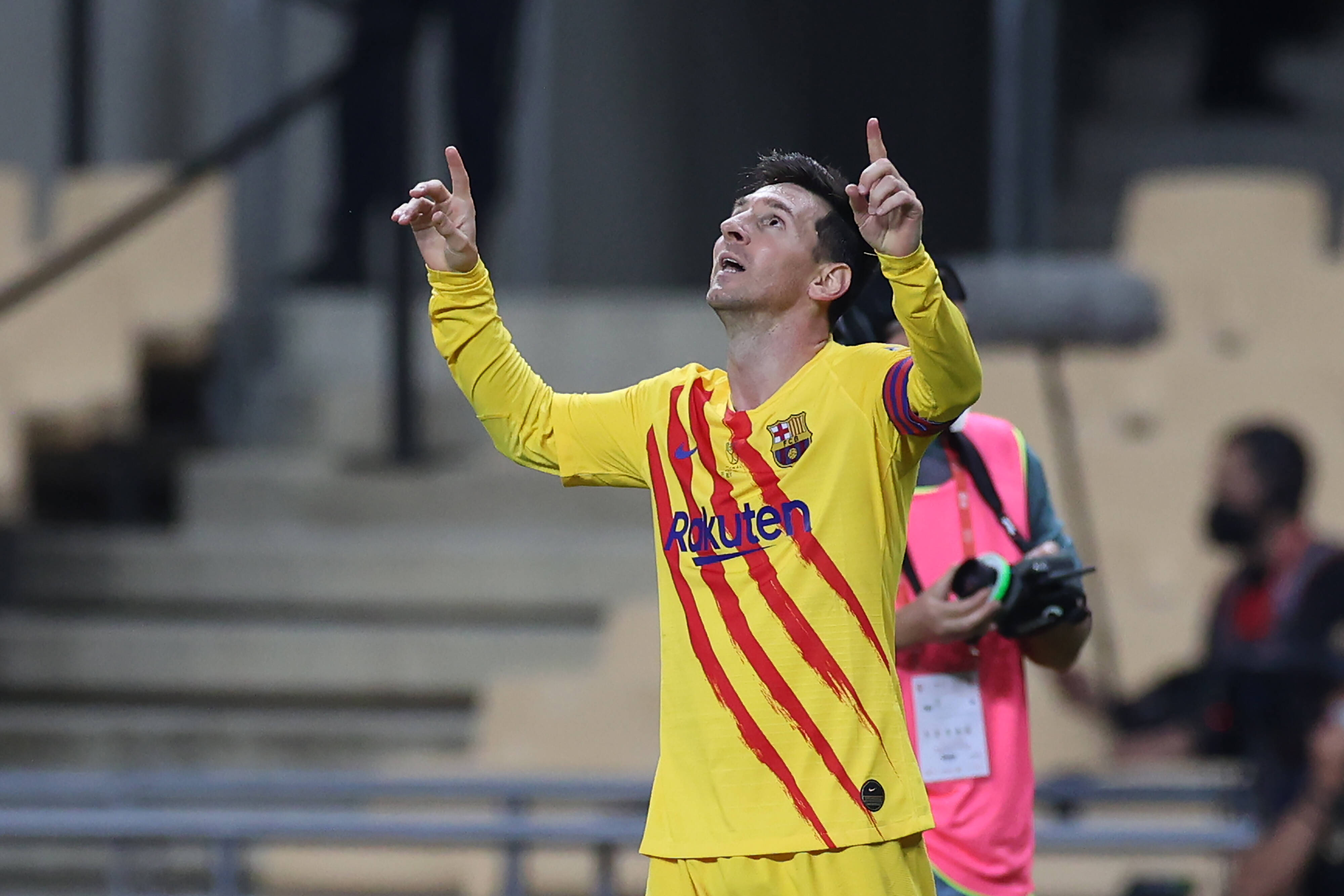