His rejection of Barcelona was in spite of Blaugrana club president Josep Maria Bartomeu travelling to Amsterdam to convince the player, as he had successfully done with Frenkie de Jong.

De Ligt’s agent Mino Raiola was always a major stumbling block in a move to the Camp Nou, as Marca report, while Paris Saint-Germain are now the favourites to land the defender.

Juventus and Bayern Munich are also both said to be in the running, while a lack of first-team opportunities at Barca has previously been cited as an issue.

De Ligt starred in his side’s run to the Champions League semi-finals, heading in the winner in the quarter-finals at Juventus before also netting in the last four against Tottenham. 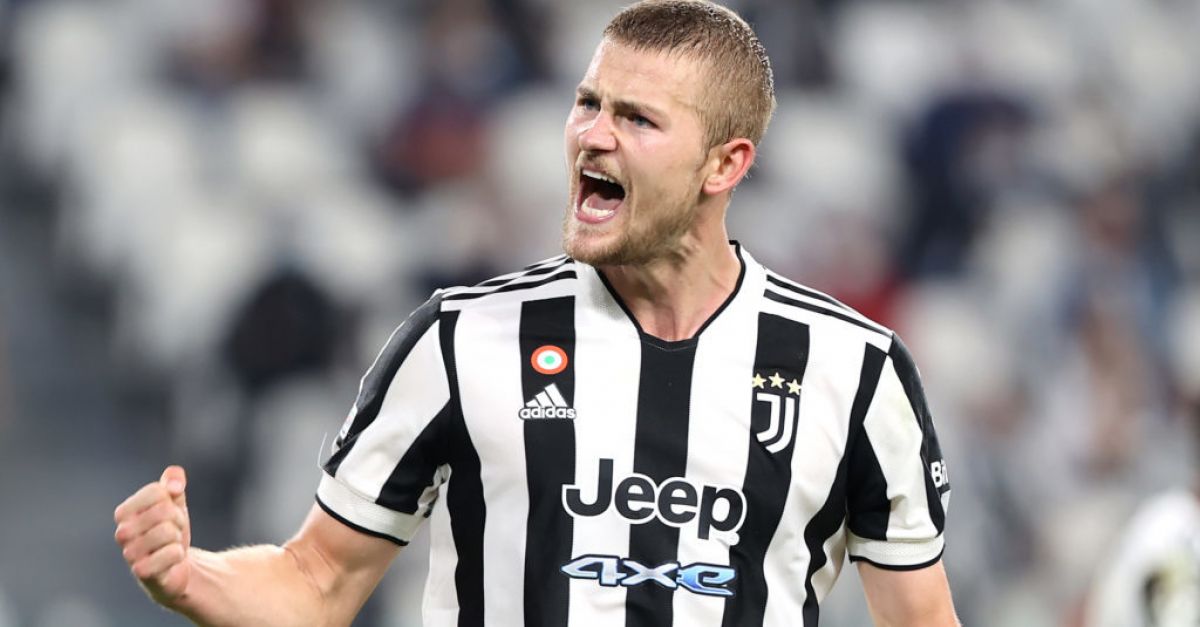