Levante have highlighted Huesca midfielder Gonzalo Melero as one of their top summer transfer targets, according to reports on local radio station COPE Valencia.

Huesca are likely to see players leave the club ahead of the 2019-20 campaign after slipping back down into the Segunda Divison, and Levante could take advantage of their situation by moving for Melero.

The 25-year old was a regular for Huesca in their promotion season in 2017-18, scoring 16 goals from midfield, but injuries disrupted him last season, reducing him to just 14 league appearances.

Melero still has a year left to run on his contract at El Alcoraz, and Huesca will demand a fee in the region of €4m for the former Real Madrid youth team player.

Levante are set to lose out to Real Sociedad in the battle for Borja Mayoral, who spent the 2018-19 season on loan in Aragon, with interest in midfield pair Jose Luis Morales and Ruben Rochina.

A move for Melero would boost the options in the centre of the park, should either player on before the start of the season. 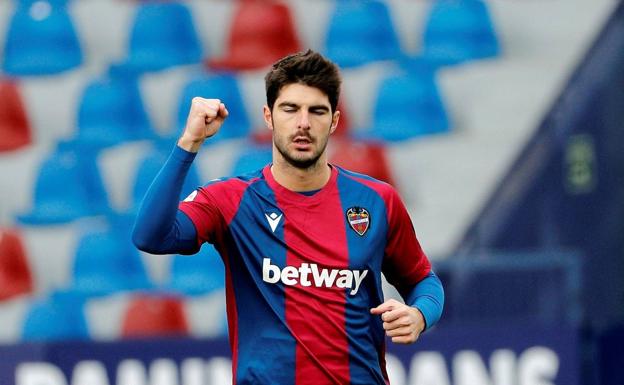