Barcelona will offer two players plus cash in exchange for Real Betis full-back Junior Firpo, according to a report in Diario Sport.

The Dominican-born defender only made his first-team debut at Los Verdiblancos in early 2018 but has now established himself as a regular starter, making 43 appearances.

The 22-year-old endured a disrupted second half of the campaign due to a number of muscular injuries including thigh and hamstring pulls.

Junior has a €60m release clause in Seville and has a long-term deal at the club until the summer of 2023, having penned a fresh contract last year.

However, the report believes the Blaugrana would not have to part with significant cash as they would add midfielder Rafinha Alcantara and left-back Juan Miranda to the deal.

Brazilian midfielder Rafinha was reportedly close to joining Betis last summer but a move never materialised, while Barca B left-back Miranda would theoretically be a direct replacement for Junior.

Denis Suarez is also said to be a potential player involved in the operation, but he is more likely to join Valencia and Coach Marcelino, with whom he has a strong relationship.

The report highlights the strong relations between Betis and Barcelona, mainly due to transfer chiefs Lorenzo Serra Ferrer and Pep Segura.

Betis full-back Emerson is currently on loan from the Catalan giants until 2021 at least, with both clubs helping the Brazilian move to Spanish football in January. 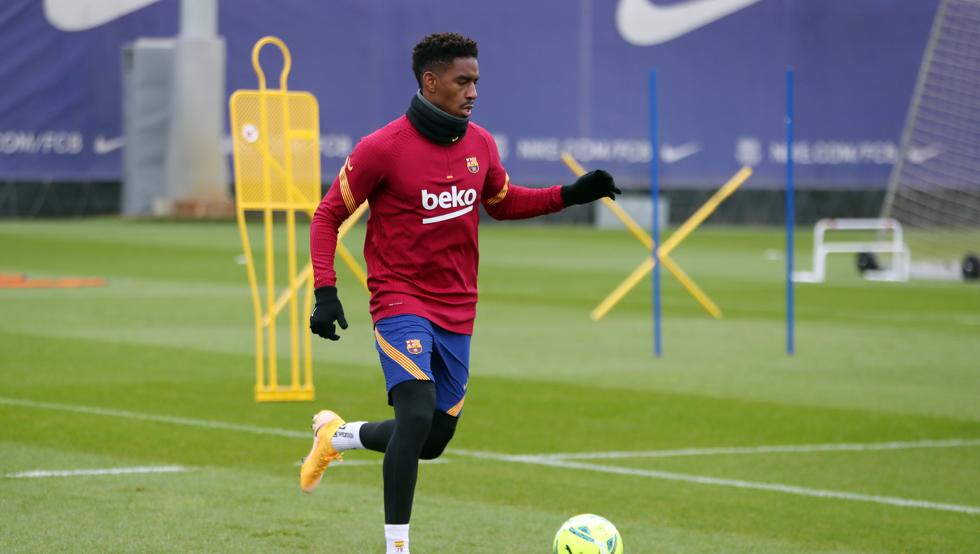