Atletico Madrid are considering a move for Juventus forward Paulo Dybala as a contingency plan should Antoine Griezmann exit, say Diario AS.

The 25-year-old has started just 22 matches in Serie A this campaign for the Bianconeri with his significance reduced by last summer’s arrival of Cristiano Ronaldo.

The same outlet reported earlier this year that Real Madrid had a long-standing interest in the Argentine forward and were one of a number of clubs who could attempt a move this summer.

Those reports emerged after the former Palermo forward got into hot water at the Old Lady after storming off from the touchline during a recent 3-3 draw against Parma in February.

The same report in Diario AS claims that Inter striker Mauro Icardi, another Argentine who has fallen out of favour this season, is another potential alternative for Los Rojiblancos.

The underlying stance of the report is that Atleti are worried that Griezmann will leave the club this summer and they will need to bring in one high-profile forward to replace him. 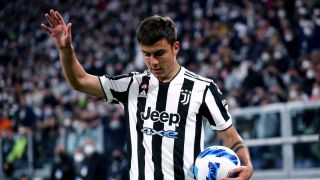 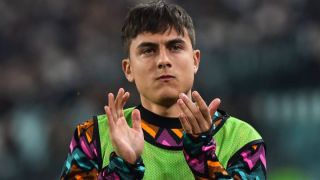