Liverpool defender Trent Alexander-Arnold insists his side have the ‘belief’ for a ‘special night’ against Barcelona on Tuesday.

The Reds trail 3-0 from last week’s defeat in the Camp Nou in the first leg of their Champions League semi-final, and now find themselves against the odds of reaching the final in Madrid.

“Being at home helps us, we’ll have the fans behind us and there’s still that sense of belief.

“We know it’s going to be really hard, it’s not going to be a walk in the park and everyone has got to be realistic, but we’ve definitely still got that belief within ourselves, in the changing room, that anything is possible, especially at Anfield.

“Hopefully, we will be able to produce one of those special nights here.

“Obviously we’ve got two of our main goal scorers (Mohamed Salah, Roberto Firmino) out, but it also presents an opportunity for some of the other lads to come in, make a name for themselves and make themselves heroes.” 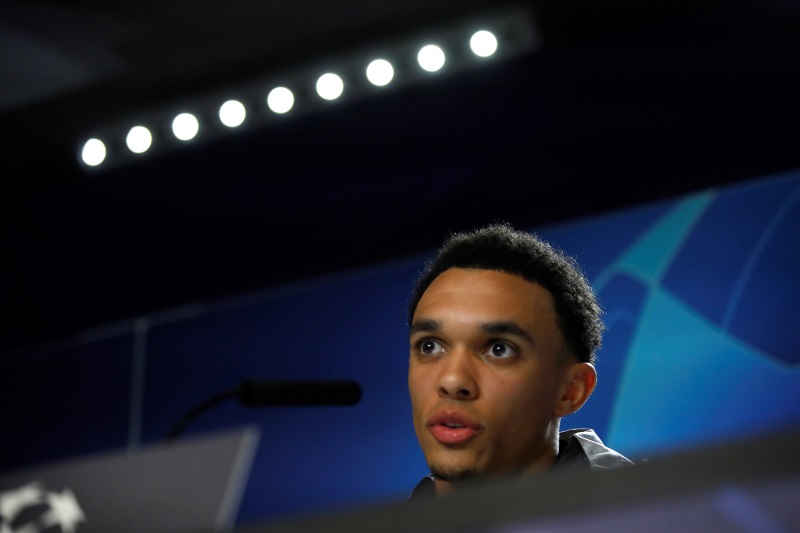