Tottenham Hotspur playmaker Christian Eriksen has a ‘verbal agreement’ to join Real Madrid this summer, according to Diario AS.

The Madrid-based newspaper cites how there is a personal agreement which would see the midfielder increase his annual salary of €4m which he currently earns in North London.

The same outlet had previously reported on how Spurs must shift debt accumulated from the opening of their new stadium, regardless of their success in this season’s Champions League.

Madrid and Barcelona have both been heavily linked with a move for the Denmark playmaker, whose contract in North London expires in the summer of 2020.

It is said that Spurs supremo Daniel Levy may allow the club to cash-in on the midfielder this summer, to lessen the financial burden.

“I do not want to add to the speculation about Christian's contract and his future in football, right now he is only focusing on playing,” Eriksen’s agent Martin Schoots was cited as saying by El Mundo Deportivo in March.

This follows from the agent’s comments from February relating to Eriksen: “At this moment I would prefer not to join the speculations about contracts and transfers.” 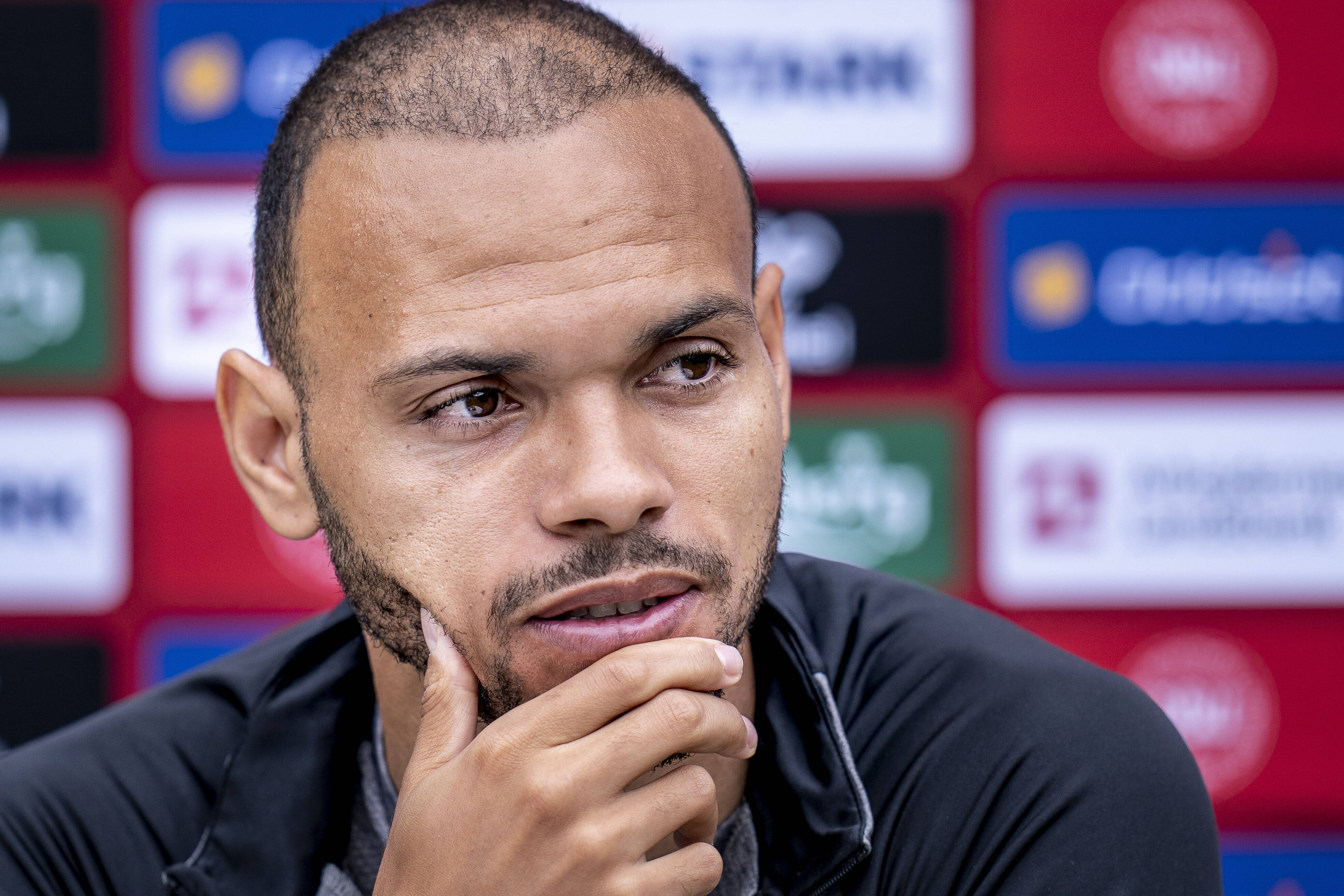