Real Madrid: One of Keylor Navas, Thibaut Courtois to leave

Zinedine Zidane admits one of Keylor Navas or Thibaut Courtois could leave Real Madrid this summer in search of regular first-team football.

Courtois was brought to the club from Chelsea last summer in a €40m deal and under Julen Lopetegui and Santiago Solari – Zidane’s predecessors – he was largely first choice.

However, established number one Navas has re-found prominence at the club under the Frenchman and it is likely the pair will be rotated for the upcoming games against Getafe and Rayo Vallecano.

“I would understand if a goalkeeper asked me to leave for the next season, it could happen,” Zidane said of the subject, as cited by El Espanol.

“I said recently that I had the best three, both are there and there is another young man who has a very good future.

“Keylor and Thibaut are very good, I must choose just one of course and that is a complicated thing for me when I have to choose what is better for the team.” 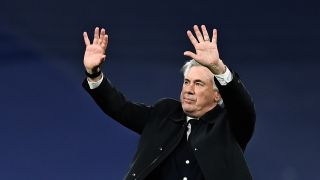 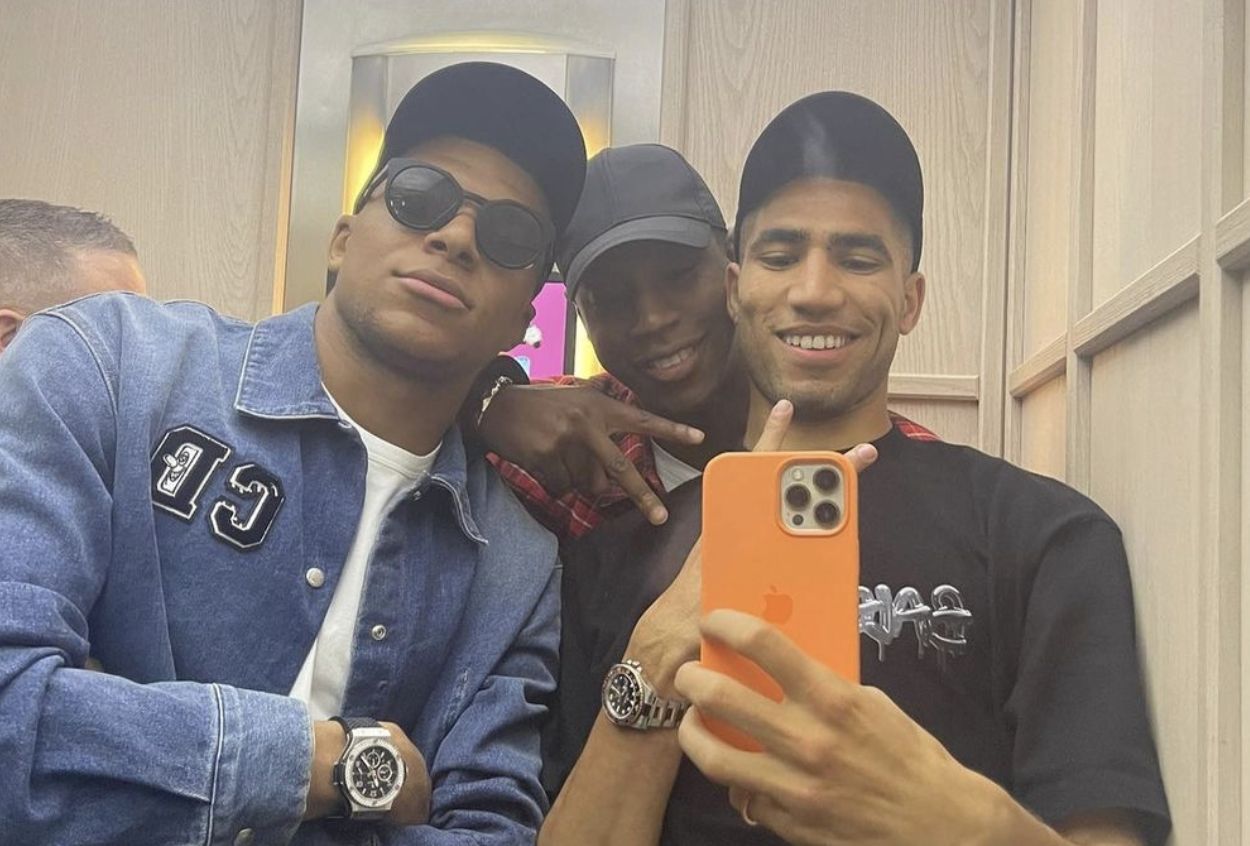 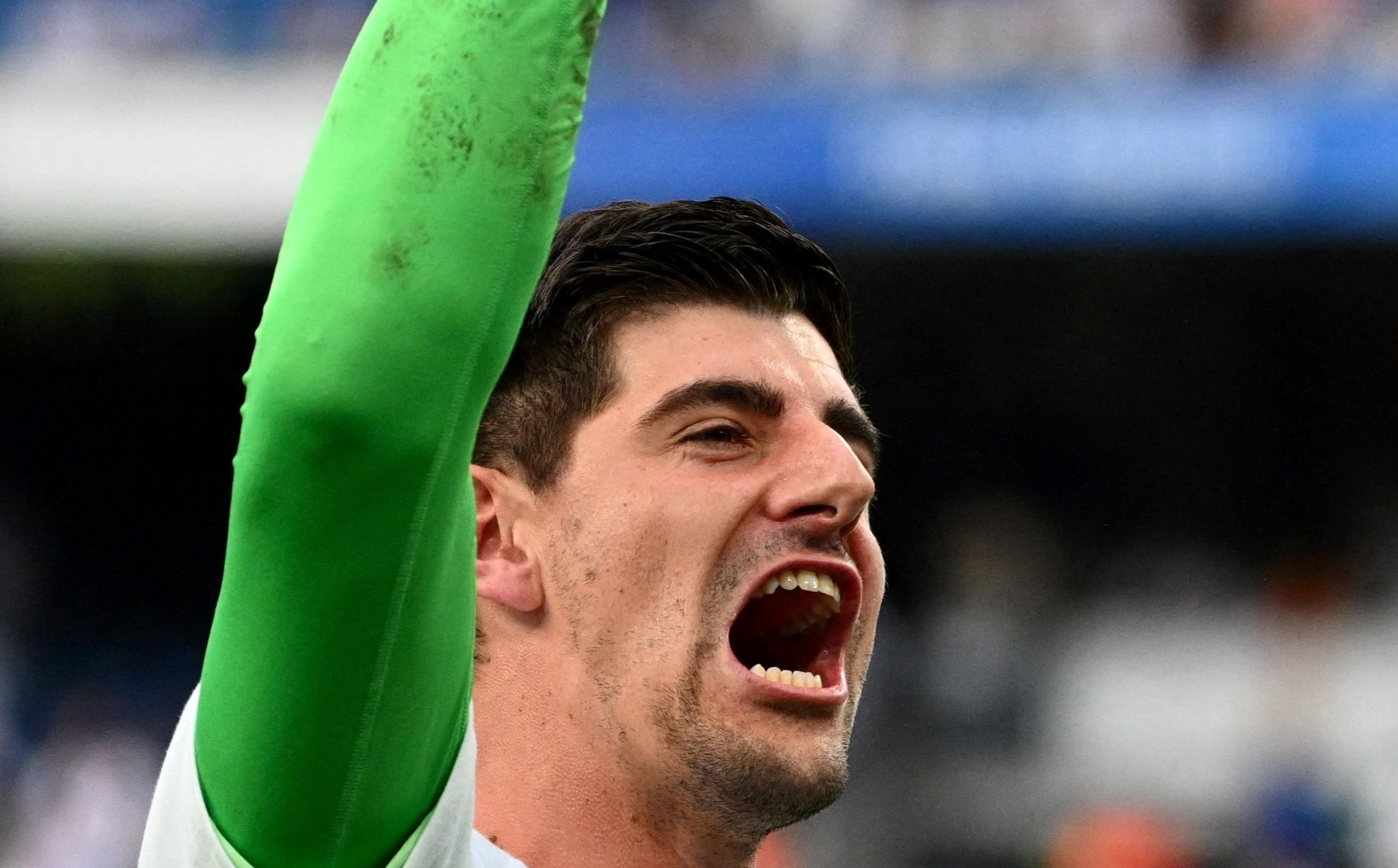