Ole Gunnar Solskjaer insists Manchester United’s comeback at Paris Saint-Germain will help them in their visit to Barcelona.

United came from a 0-2 home leg deficit to progress past the Parisians 3-3 on aggregate and now trail 1-0 to the Blaugrana ahead of Tuesday’s second leg in the Camp Nou.

“[There will be] Many emotions, of course it's a fantastic memory for me but I don’t look back on that night too often,” Solskjaer told his pre-match press conference, as cited by BBC Sport.

“I don't know how I will feel – I don't think it will be too different. I am focused on a better performance. That is my job now.”

If you need a hotel room in Barcelona for the game, check Cheaprooms.co.uk. Hotel rooms close to the stadium are sold out, but there are still plenty of affordable options in the city centre. On TravelMag you can find the best rental car options from Barcelona El Prat Airport.

Solskjaer continued that while he remembers winning the Champions League with United at Camp Nou well, it has no relevance to the upcoming fixture.

“Sometimes people have said to me it has to be our year because of 20 years ago and being back at the Nou Camp but to go through, we have to perform and have to deserve it. We can't say we are just going to rely on fate,” he pointed out.

“In football, anything can happen, we know we can still be in this tie if we keep a clean sheet. In the 93rd minute, if we get a set-piece, we are taller and bigger than them.

“We need to defend well and we need to score. I don't mind if it is in the 93rd minute.

“The PSG comeback? It will have helped us as a team, we know we can turn things around.

“Barca here at the Nou Camp is a difficult prospect but that night will live with the players. It was not that long ago and we are one goal better off [than we were then].

“Alexis has been here and played here, it will be a big night for him when he is on the pitch. I am sure he wants to prove a point and prove point for us as well.

“He has been injured and has not had a fantastic season so far. Let's hope he ends the season great for us.” 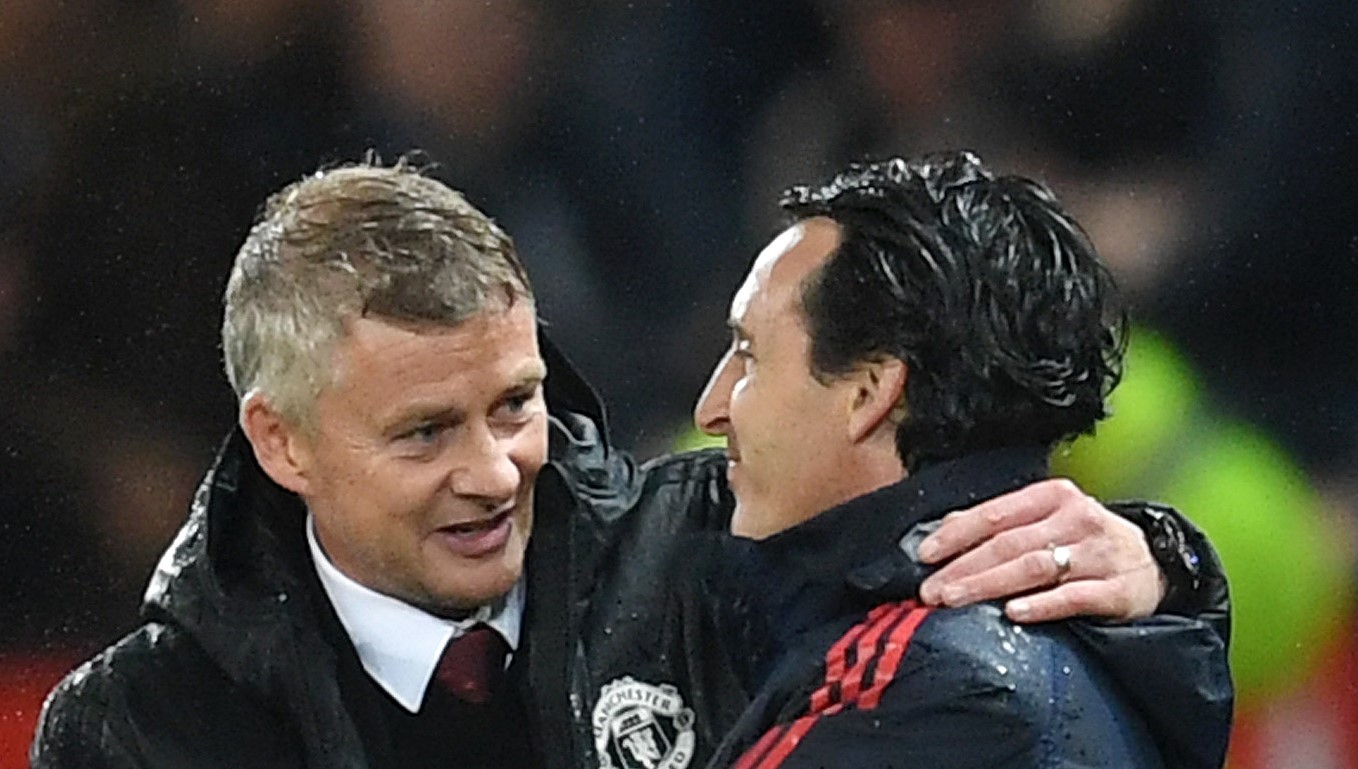 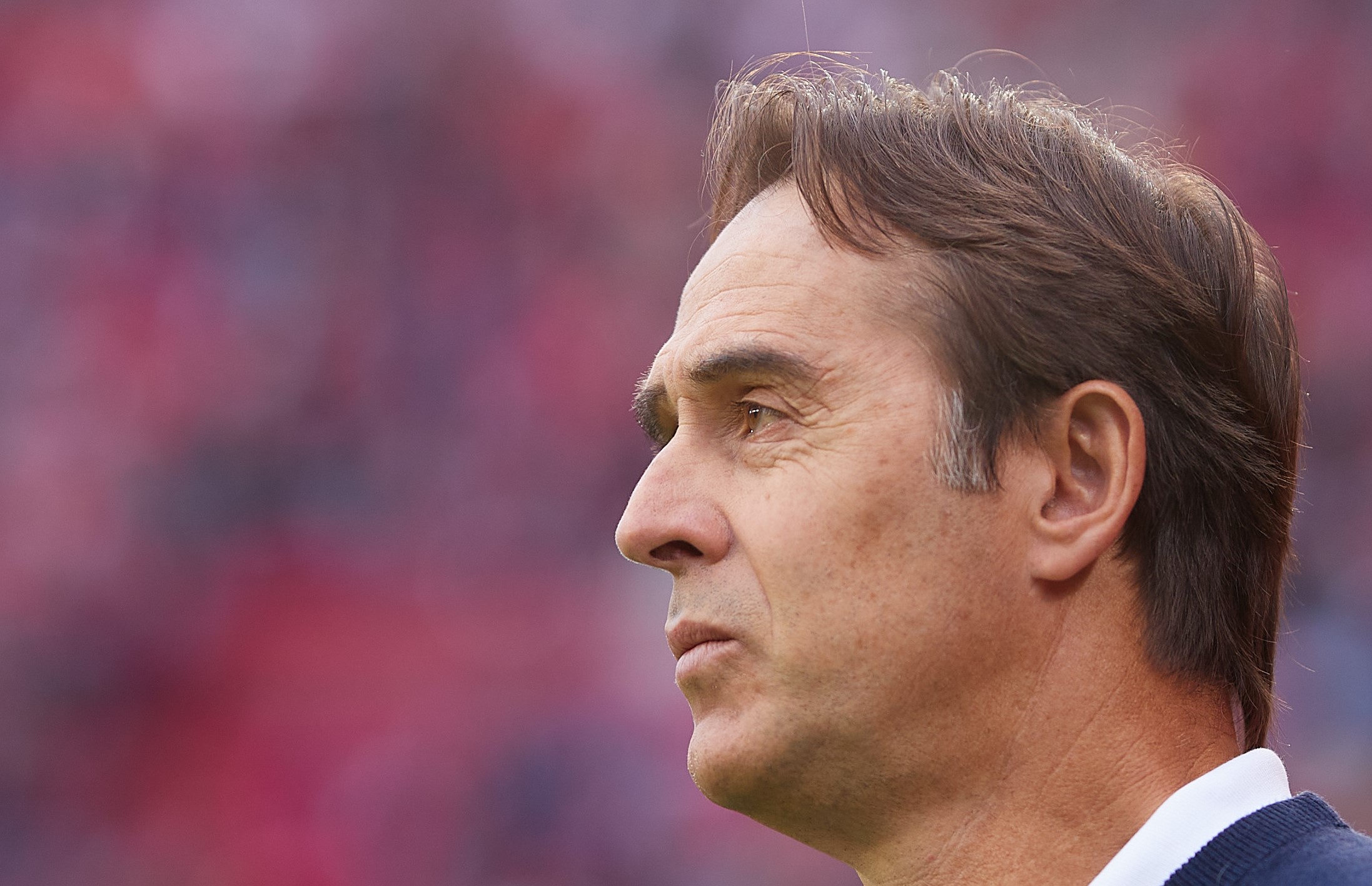