Juventus have reopened their interest in Real Madrid full-back Marcelo as a replacement for compatriot Alex Sandro, report A Bola.

The Portuguese outlet claims Paris Saint-Germain are in talks with the Italian champions over a €50m deal for Sandro, with Juve identifying his fellow Brazilian to replace him.

The 30-year-old has long been linked with a move to the Bianconeri, which would see him link up with former Madrid teammate and close friend Cristiano Ronaldo.

Marcelo’s patchy form has seen him play second fiddle to Sergio Reguilon for long stretches this season and it is thought Madrid are open to the idea of a summer sale.

The return of Coach Zinedine Zidane was said to have handed the long-serving full-back a boost due to the trust between the pair, but his form has not enjoyed an upturn since.

The agent of Ajax full-back Nicolas Tagliafico has also claimed Madrid are interested in his client due to their belief Marcelo will leave the club this year. 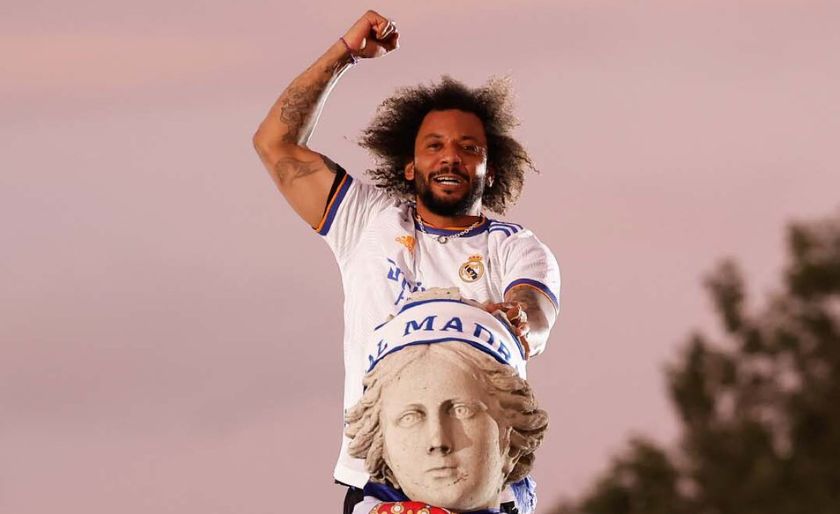 Real Madrid veteran Marcelo has decided where he wants to play next season
12 May 2022, 8:00 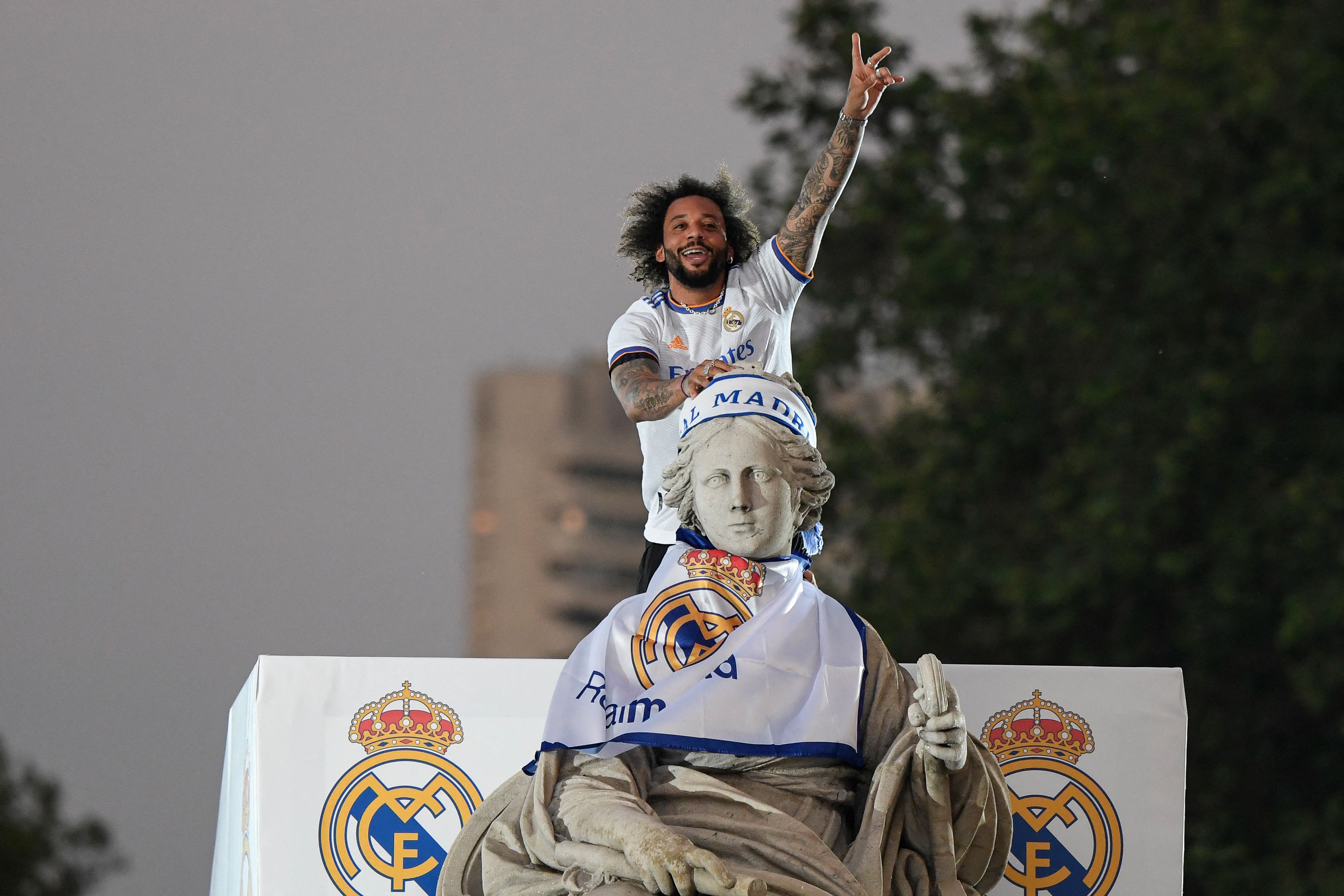 Real Madrid still uncertain over one contract decision after title win
2 May 2022, 17:30