Santiago Solari was at the helm of Madrid between late October and early March, but was replaced by Zinedine Zidane after exits from the Champions League and Copa del Rey.

“Santiago was at Madrid in a difficult situation,” Augusto told an interview with Radio Marca.

“We are all very proud of how he conducted himself in the toughest of jobs, and he showed admirable qualities and he knows how to improve himself from this situation.

“Lionel Messi? He has brought Argentina to the very top level but there will always be critics here (in Argentina), but most people admit he is the best player in the world.

“My own future? I am enjoying being champion (of Argentina) but my dream is to play for a European club.” 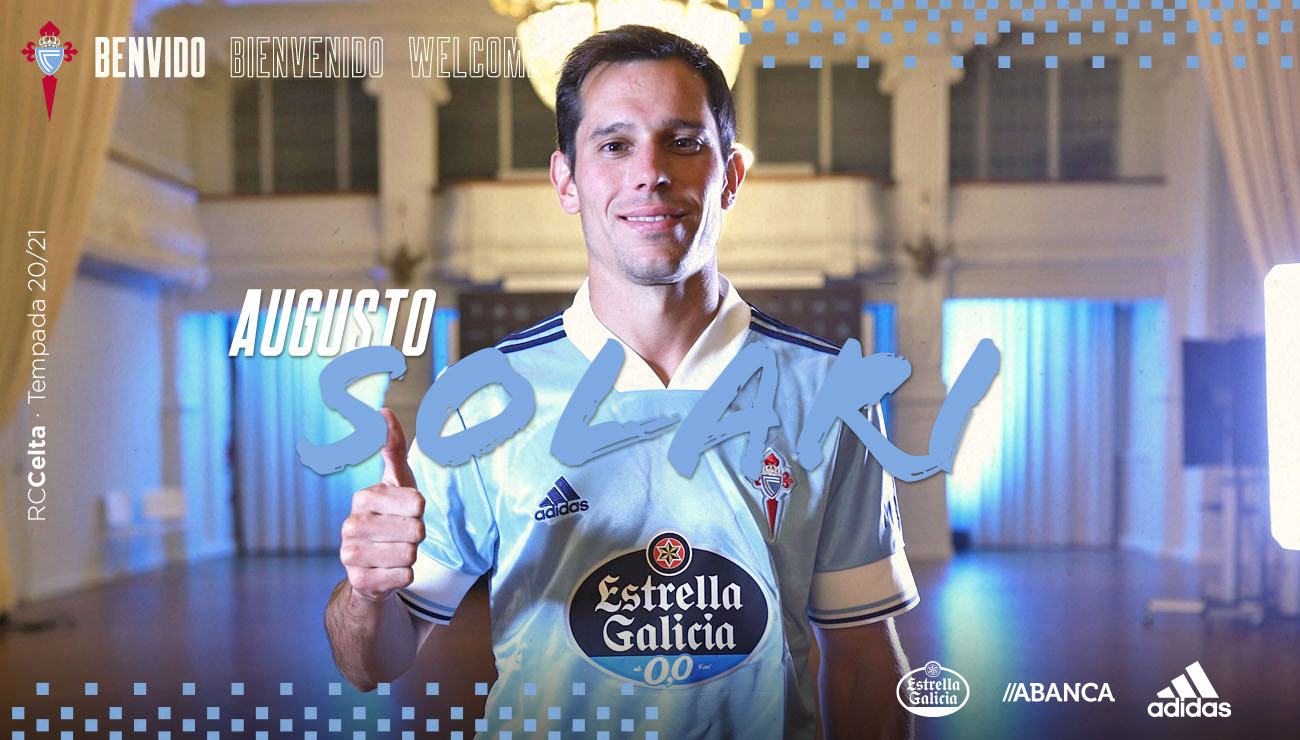