Real Madrid president Florentino Perez has promised the club’s stadium revamp will get underway at the end of the current campaign.

The project is said to cost the club in the region of €525m with Perez – whose financial background is in construction – overseeing a large-scale modernisation of the club’s facilities.

“We should remember this moment in future for its transcendence – today's event marks the start of the countdown to the beginning of our new stadium,” Perez said, as cited by ESPN FC.

“It will be a key project for Real Madrid and for the city, as the new stadium in the heart of Madrid will be the best stadium in the world — the most modern, most comfortable and most secure, and an important source of revenue for this club.

“With all the planning issues now resolved, next week we will sign a financing contract for the works.

“And in late April, the winners of a competition to carry out the construction will be announced, with the goal of beginning as soon as possible following the end of the season.” 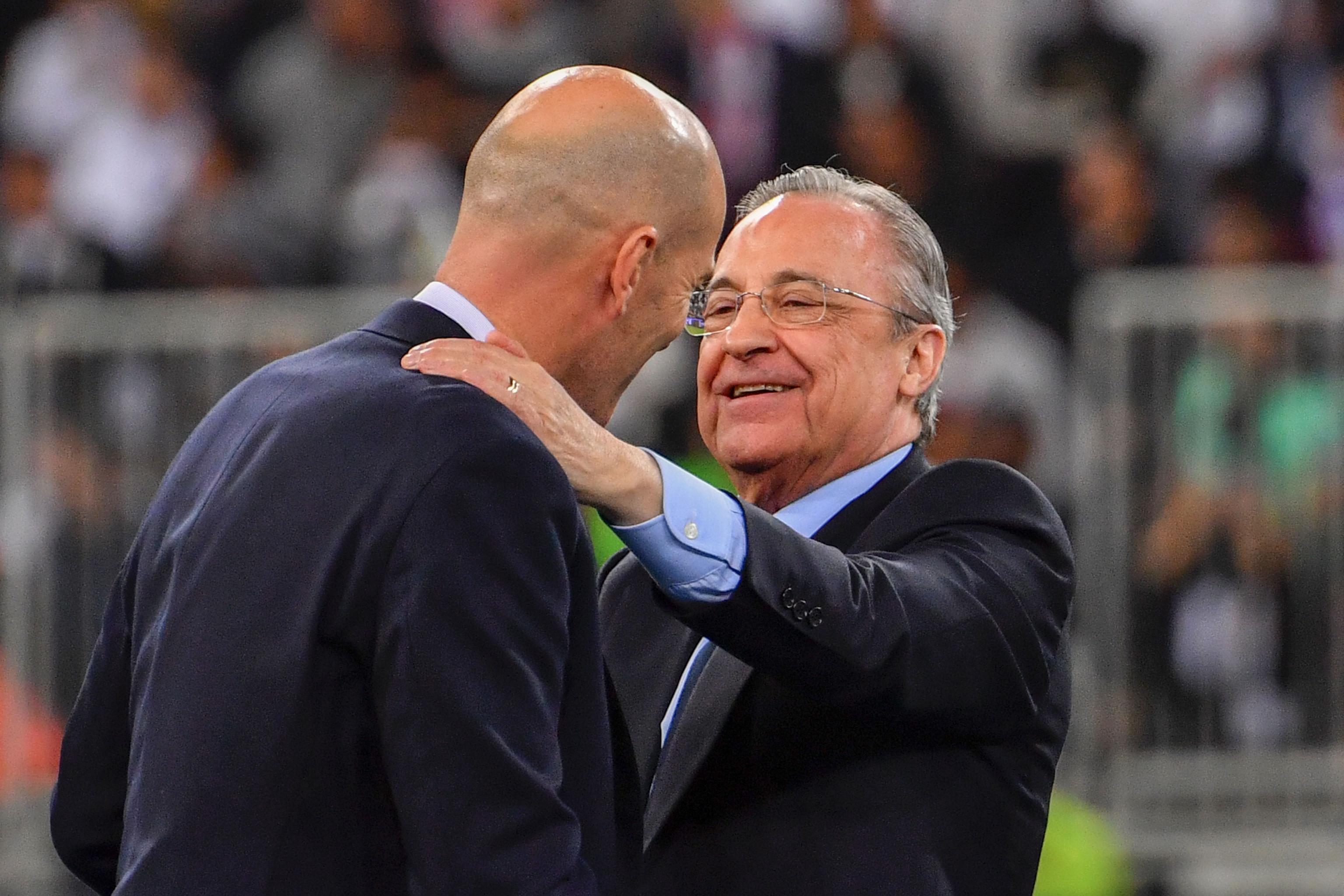 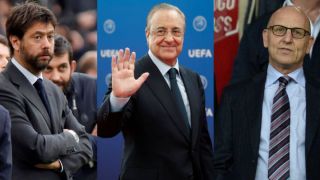