Valencia Coach Marcelino: “I have not spoken with Sergio Leon”

Valencia Coach Marcelino Garcia Toral has hit out at claims he has spoken with Real Betis striker Sergio Leon as ‘lies’.

The 30-year-old striker was top scorer for Los Verdiblancos last season, netting 13 goals, but has been selected to start just one La Liga game this season.

Valencia are looking to reinforce their attacking options with Michy Batshuayi’s season-long loan deal ending early and with the club suffering from a lack of goals.

“Whoever claims that I have spoken with Sergio Leon is lying,” Marcelino told reporters.

Leon joined Betis from Osasuna in a €3.5m deal in the summer of 2017 having previously played for Reus, Real Murcia and Elche. 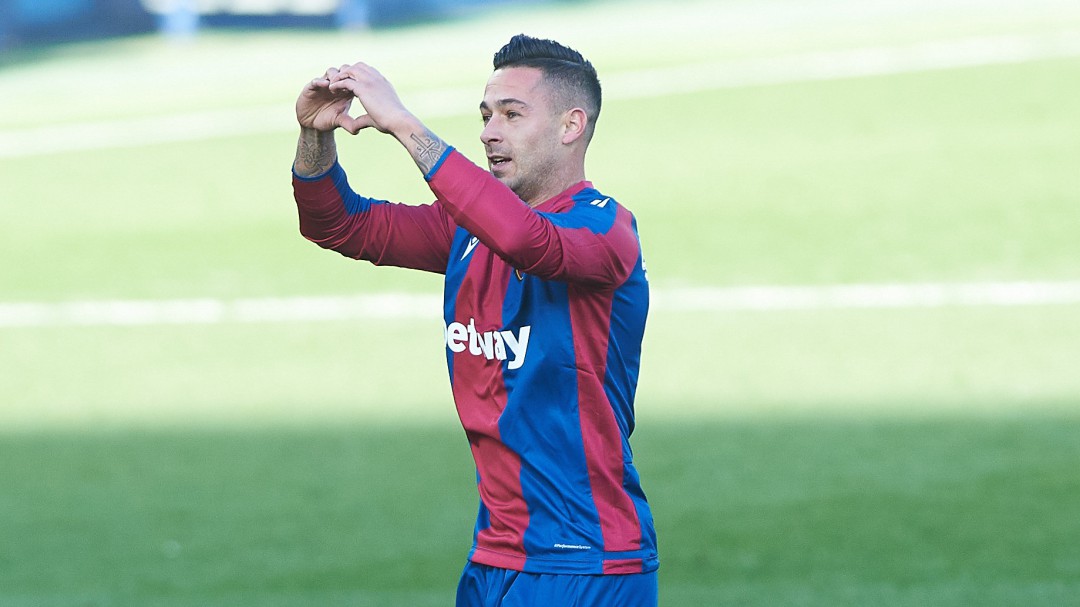