Barcelona boss Ernesto Valverde has described Lionel Messi as “an extraordinary player from another galaxy” after his 400th La Liga goal.

The Argentine star has 17 league goals in 17 appearances this season and has reached the figure after 14 years in the top flight, having debuted in 2005.

“It's easy to say it, but if you stack them one after the other, then the numbers are stratospheric, incredible – Messi is an extraordinary player from another galaxy.

“And it is not just that he is a goalscorer, it's everything he creates, the goals he gives us, what he generates around him.”

Messi’s strike partner Luis Suarez added: “Obviously, we have to be very proud of Messi because every week he demonstrates how good he is and continues to make history with the club.”

Messi is comfortably the league’s highest ever scorer, with Cristiano Ronaldo – formerly of Real Madrid and now at Juventus – second on the list at 311. 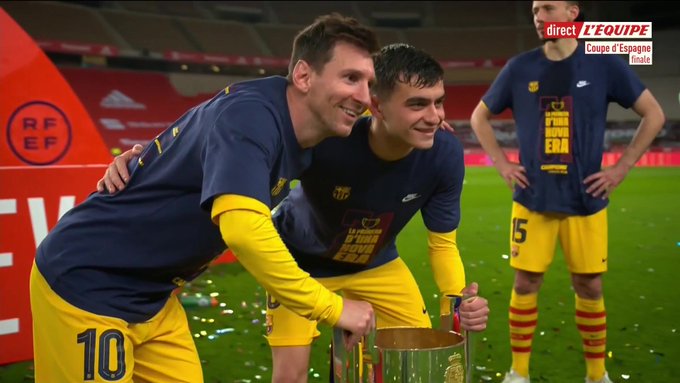