FC Porto will announce the signing of former Real Madrid defender Pepe today following his exit from Besiktas, according to reports.

Diario AS cite a report from Portuguese newspaper A Bola claiming the central defender has agreed a return to the club and an official announcement is close.

The 35-year-old won two league titles with Porto in a stint between 2004 and 2007, before subsequently joining Madrid, where he won two La Liga crowns and three Champions League titles.

The veteran defender made 52 appearances for Turkish giants Besiktas after joining on a free transfer from Madrid in the summer of 2017 but left his contract six months early.

Pepe impressed for his nation at this summer’s World Cup and is said to have rejected offers from Asia, Brazilian side Corinthians and the English Premier League.

Porto are currently on an 18-game winning streak – one match away from a new Portuguese record and 10 shy of a European record. 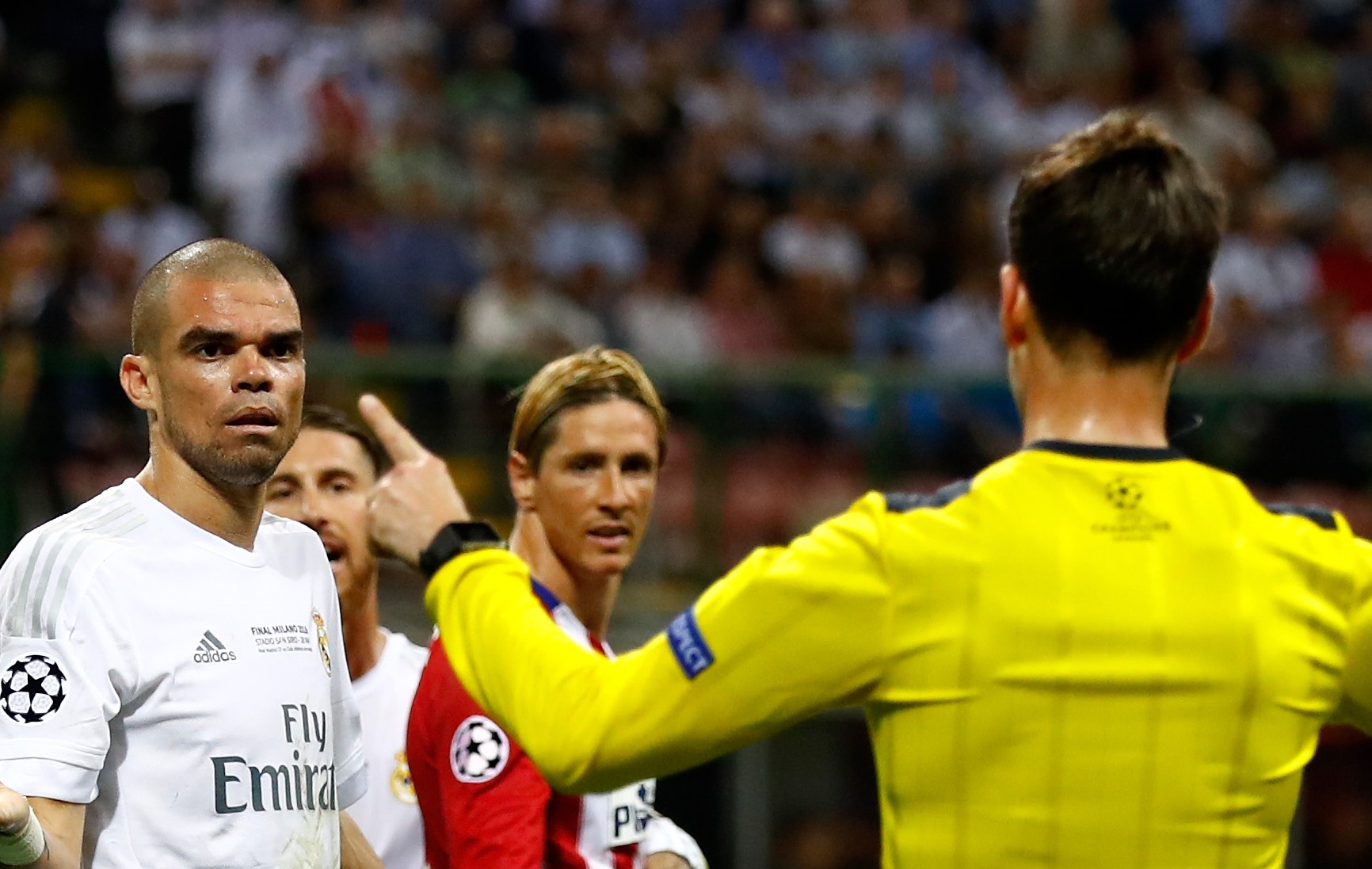