Villarreal are interested in a deal to sign Cruz Azul midfielder Ivan Marcone with a view to a €20m deal next summer, say ESPN.

The 28-year-old only joined Cruz Azul this summer from Argentine outfit Lanus but his fine performances this season have brought him onto the Yellow Submarine’s radar.

The Argentine midfielder – who was called up to his national team squad in 2017, but not capped – has played 17 matches for his new club .

On 9 January 2015 Marcone joined Getafe on loan until the remainder of the campaign, along with a full purchase club but the deal was declared void later in the month. 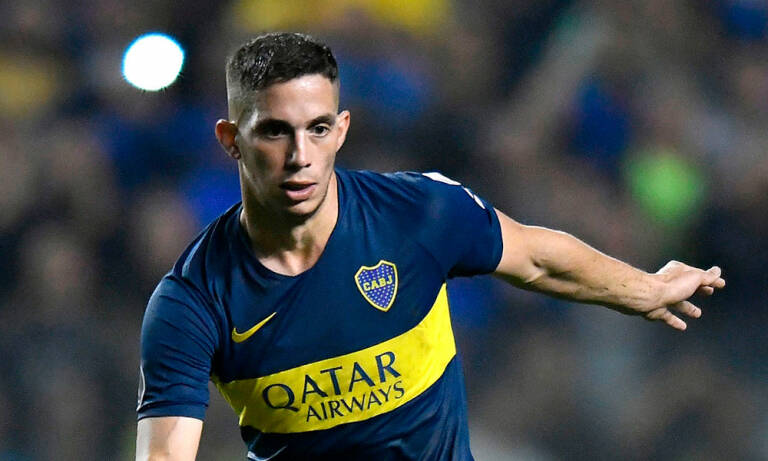