Barcelona midfielder Riqui Puig has described making his first-team debut for the club ‘as a dream come true’.

Puig debuted for the club in Wednesday’s Copa del Rey clash against Cultural Leonesa, coming off the bench for the final 35 minutes of action.

The 19-year-old is said to be one of the brightest talents to emerge from La Masia’s youth system in recent years and he is slowly being integrated into Barca’s first-team squad.

“It was a debut that I have dreamed about,” Puig is cited as telling reporters by Marca.

“For the team to play well and win, and for me to register an assist was incredible, I have imagined what it would be like to play here since I was a three-year-old.

“The boss has given me an opportunity to play here and it is a dream come true.”

Puig only made his debut for Barca’s B team in February this year having progressed through the club’s youth system but has been training in the first-team squad for six months.

His release clause stands at a whopping €100m but Diario Sport cite a report from English tabloid The Sun that the North London outfit – who did not sign anyone this summer – are eyeing a move. 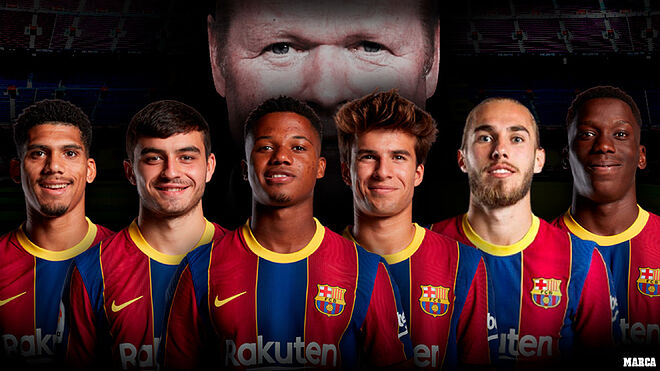