Villarreal boss Javier Calleja believes his side ‘have to correct’ their second-half performances after their 0-0 draw with Rapid Vienna.

Villarreal remained top of Europa League Group G, but only by the virtue of Spartak Moscow beating Rangers as only two points separate the Yellow Submarine and basement boys Rapid.

“One of the things we have to correct are second halves,” Calleja said after the game.

“Our numbers are for all to see and we’ve scored many goals in the second half, but sometimes we seem to go a bit crazy.

“We have to control these situations better, regardless of the result. We have to ensure second halves fall more in our favour and not our opponents.

“Now we must focus on picking three very important points against Rayo Vallecano, which would put the team in a very positive dynamic.

“If we want to get something positive there, second half included, we have to control the game and play it like we should so that it doesn’t favour Rayo.” 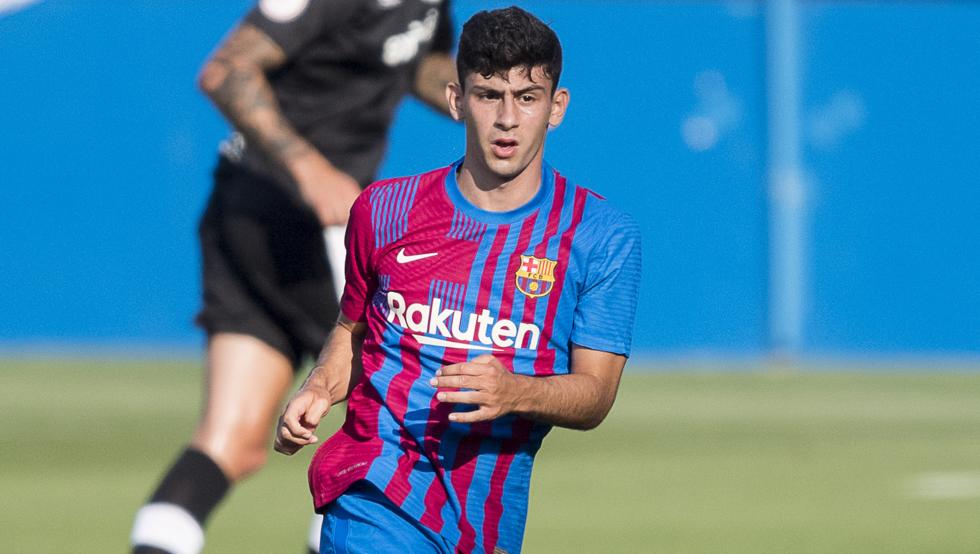 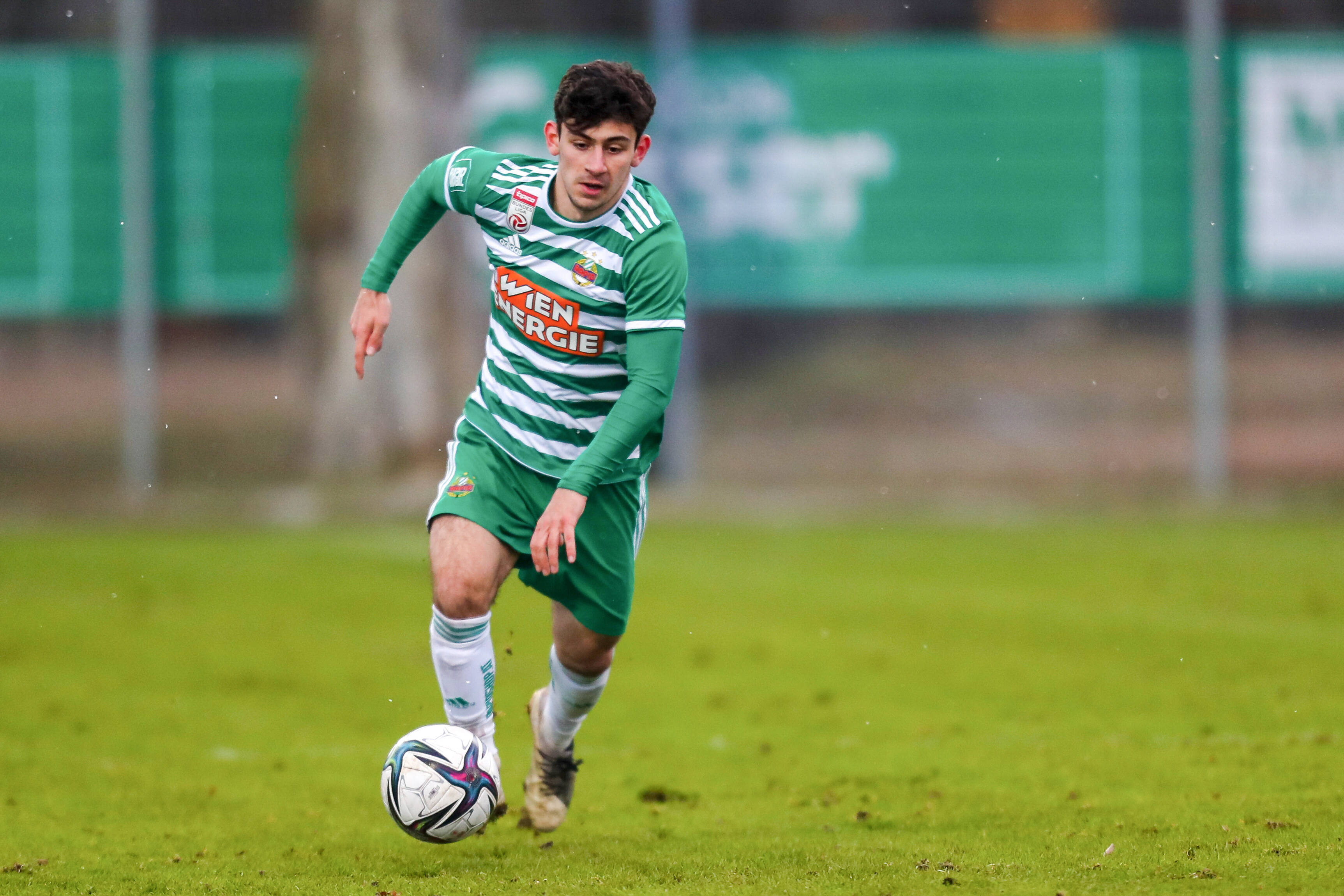