Rafinha is entrusted with replacing the injured Lionel Messi in Barcelona’s Champions League XI against Inter this evening.

Rafinha spent the second half of last season at Inter, helping them end a seven-year absence from the Champions League.

His inclusion keeps Ousmane Dembele on the substitutes’ bench, while Sergi Roberto comes in for Nelson Semedo at right-back.

The Nerazzurri, meanwhile, have won seven straight games and are spearheaded up top by the prolific Mauro Icardi, who was a Barca youth player between 2008 and 2011.

The Catalans have won three of their six Champions League matches against Inter but were eliminated by the Beneamata in the 2009-10 semi-finals.

Both sides have picked up maximum points from their opening two games, so whoever emerges victorious at Camp Nou will top Group B. 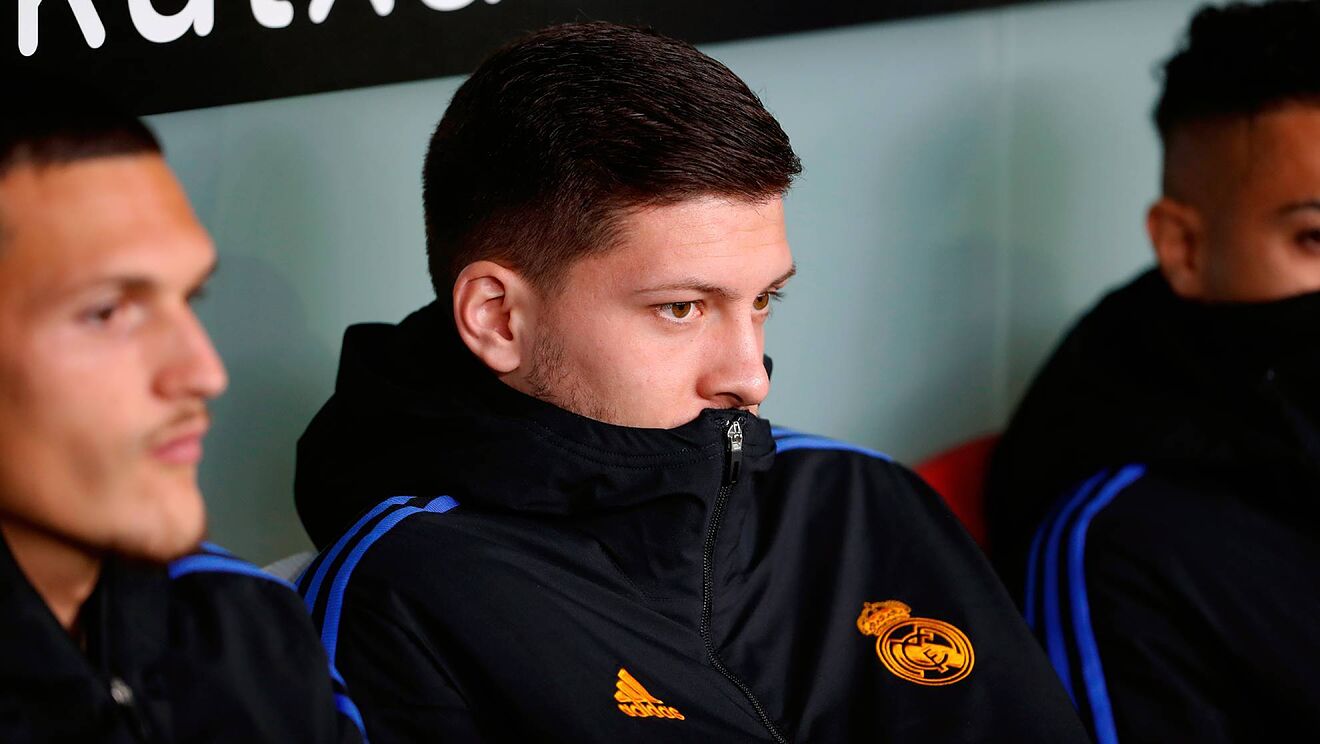 Inter following Luka Jovic and Dani Ceballos as both search for minutes
14 April 2022, 10:20