Maradona accused Messi of ‘going to the bathroom 20 times before a game’ and preferring to ‘play on the PlayStation’ over captaining Argentina, but Maxi Biancucchi hit back at the World Cup winner.

“It’s sad to see someone who brags about being a leader talking so badly about our current best player, who surely will be for a very long time.

“[He says it] at a time when he should be helping the national team rebuild if he loves them as much as he says he does.” 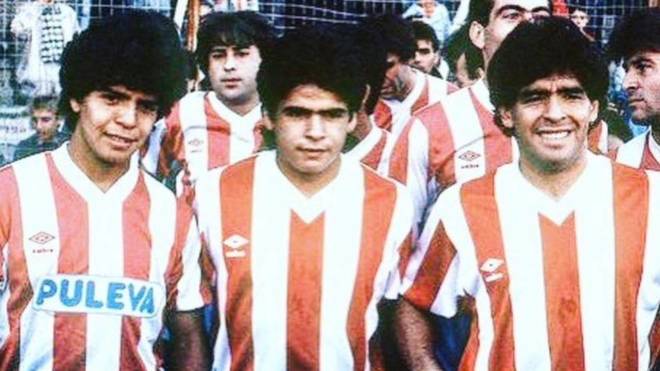