Roma midfielder Daniele De Rossi admits he would have liked an ‘easier’ opening day opponent in the Champions League than Real Madrid.

The Italians, who reached the semi-final stage of the competition last season, open their campaign this time round at the Bernabeu against the European champions.

“If I could have chosen, we would have a different opening day opponent,” De Rossi told reporters, as cited by Marca.

“Sometimes we have faced teams who are theoretically easier but we have struggled and all we need to do is look at our performance against Barcelona a few months ago.

“There are unique games and who knows how long I will have left at this level for them, so I will savour it of course and use this positive emotion.

“No Cristiano Ronaldo? I would only feel relief if Real Madrid sold eight players or more, they are still a fabulous team.” 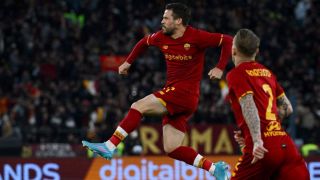 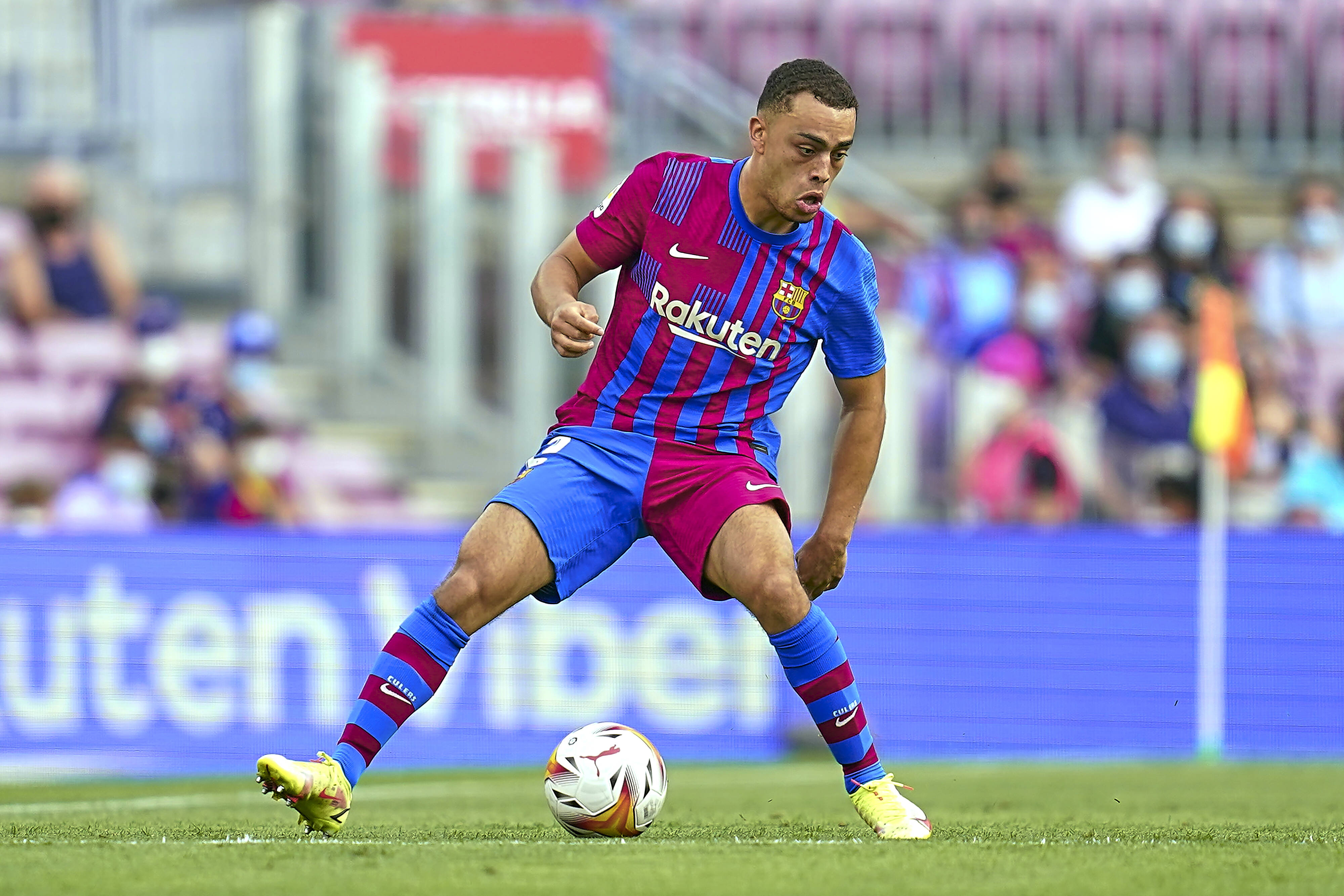 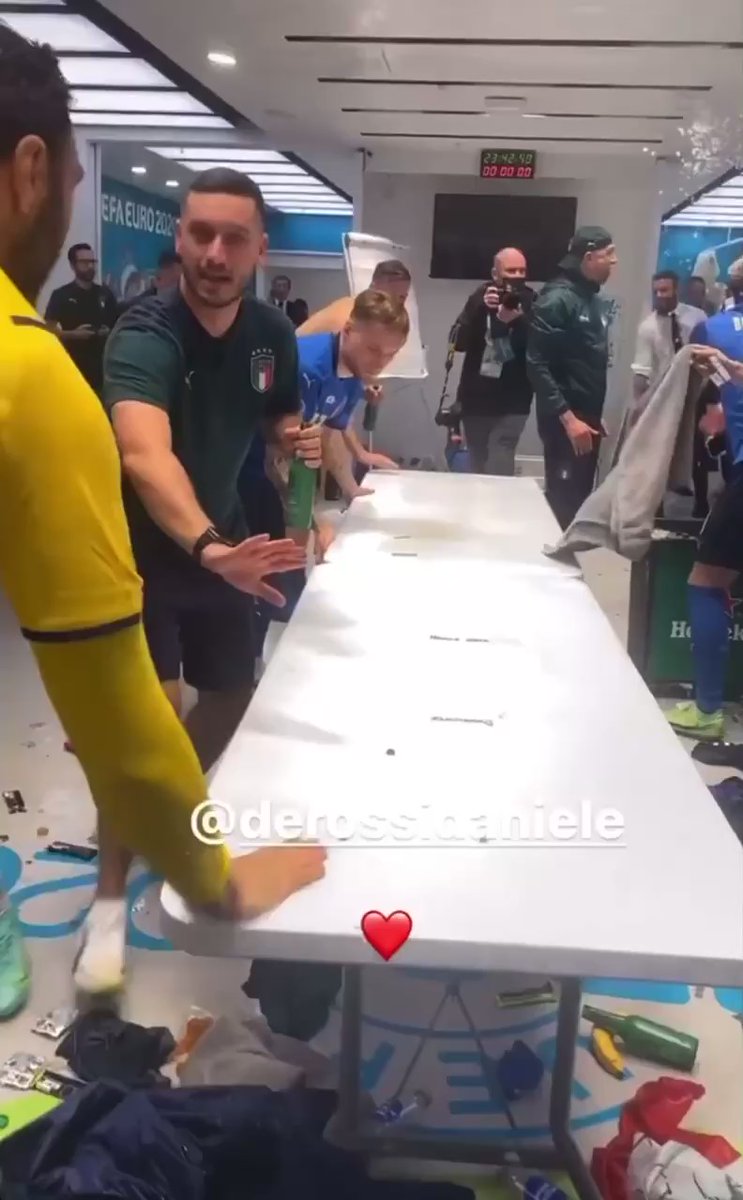