The Frenchman believes winning titles for club and country alongside his individual performances have elevated him to the top level of the sport.

“Am I at the top table with Ronaldo and Messi? Yes, I think I am now perceived in that light,” Griezmann told an interview with Diario AS.

“There are lots of other players emerging and you have the likes of Neymar and Mbappe, but I am a different type of player and know I must continue to improve.

“My ambition is always to keep winning titles, and the World Cup was fulfilling a boyhood dream – whenever I saw that 1998 team lift the trophy.

“It is the same at club level and it was fantastic to win the Europa League and also the UEFA Super Cup – we want to continue on this path.

“My exclusion from The Best awards? It is a shame no French players included and that includes me but also Mbappe, Varane, Pogba, Kante…their performances in Russia have not been acknowledged.

“For me, the Ballon d’Or always holds more prestige and I would like that.” 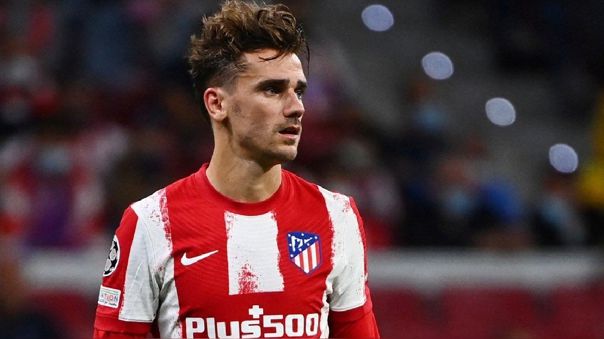 Antoine Griezmann admits to frustration on Atletico Madrid return
13 May 2022, 19:44 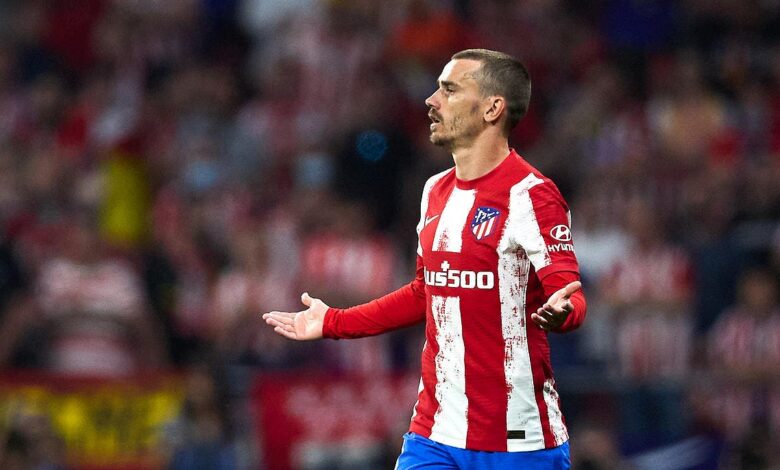