The Qatari insisted the Parisian club shared a ‘good relationship’ with the European champions but he would not tolerate any work ‘being done behind the scenes’.

“It is not a favourable situation and we have spoken about it Madrid,” Al-Khelaifi told an interview with Marca, published on Friday.

“No club should be talking about our players our vice versa, it gives the image that there is work being done behind the scenes and that is annoying.

“We respect Real Madrid and its president, Florentino Perez, while we also hope that they share the same feelings for us, it’s a good relationship.

“This is the understanding we want with all clubs, not only Madrid, because it is important to have dialogue surrounding issues and not use underhand tactics.

“La Liga president Javier Tebas? I have told him that when talking about people, it is better to say it to their faces rather than behind their backs.

“He should worry about his own problems rather than a club which does not concern his jurisdiction.” 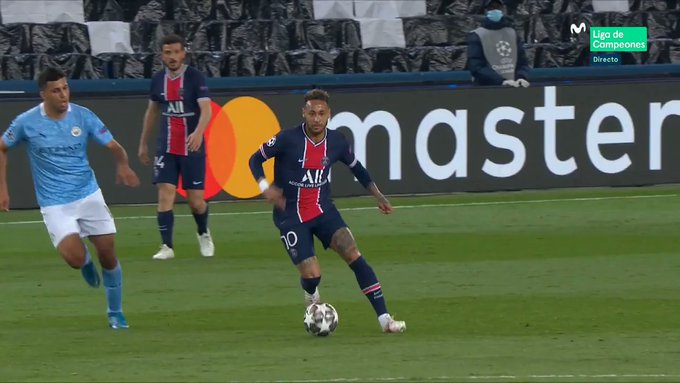 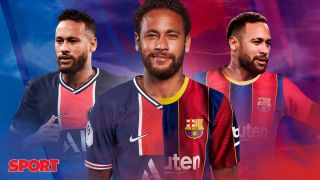