Gaya is the next player to be experimented at left-back in Jordi Alba’s absence, with Marcos Alonso dropping to the substitutes’ bench.

As for Croatia, who finished runners-up at the summer’s World Cup, Barcelona’s Ivan Rakitic and Real Madrid’s Luka Modric occupy two of their midfield spots.

La Roja have won just two of their six previous meetings with the Balkans but did beat England 2-1 at Wembley Stadium in their Nations League opener. 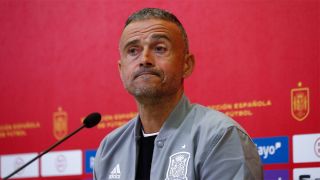 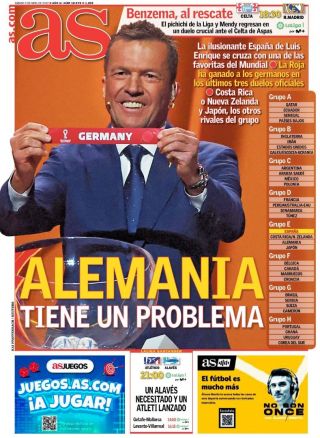 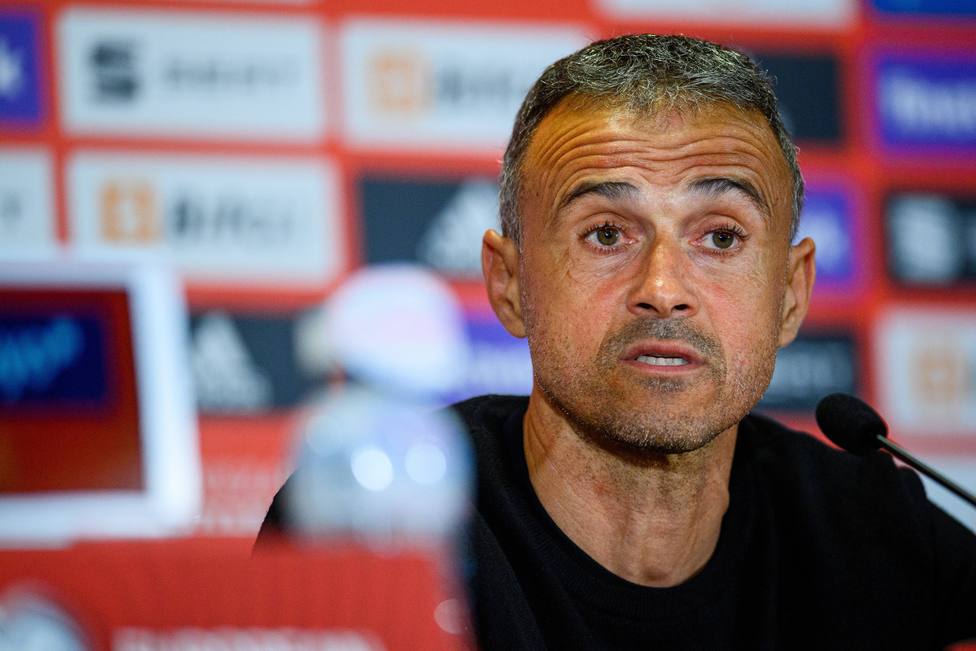