The report states that the Valencia-based club had been attempting to land the forward since June with the deal hastened by Madrid’s signing of Mariano Diaz from Olympique Lyonnais.

Leganes and Alaves had also been linked with a move for the young forward, who netted three times in 14 La Liga appearances last season. 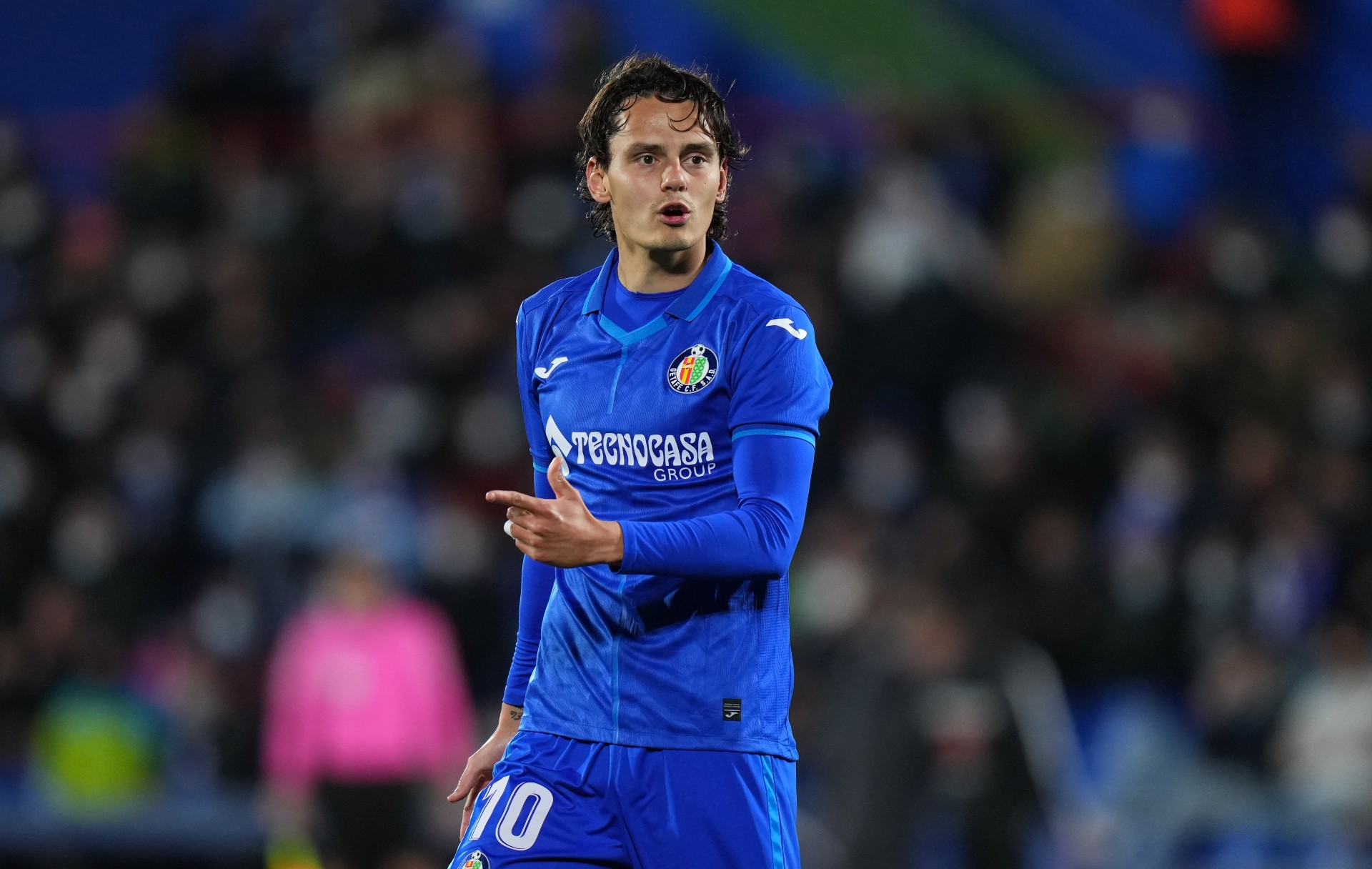 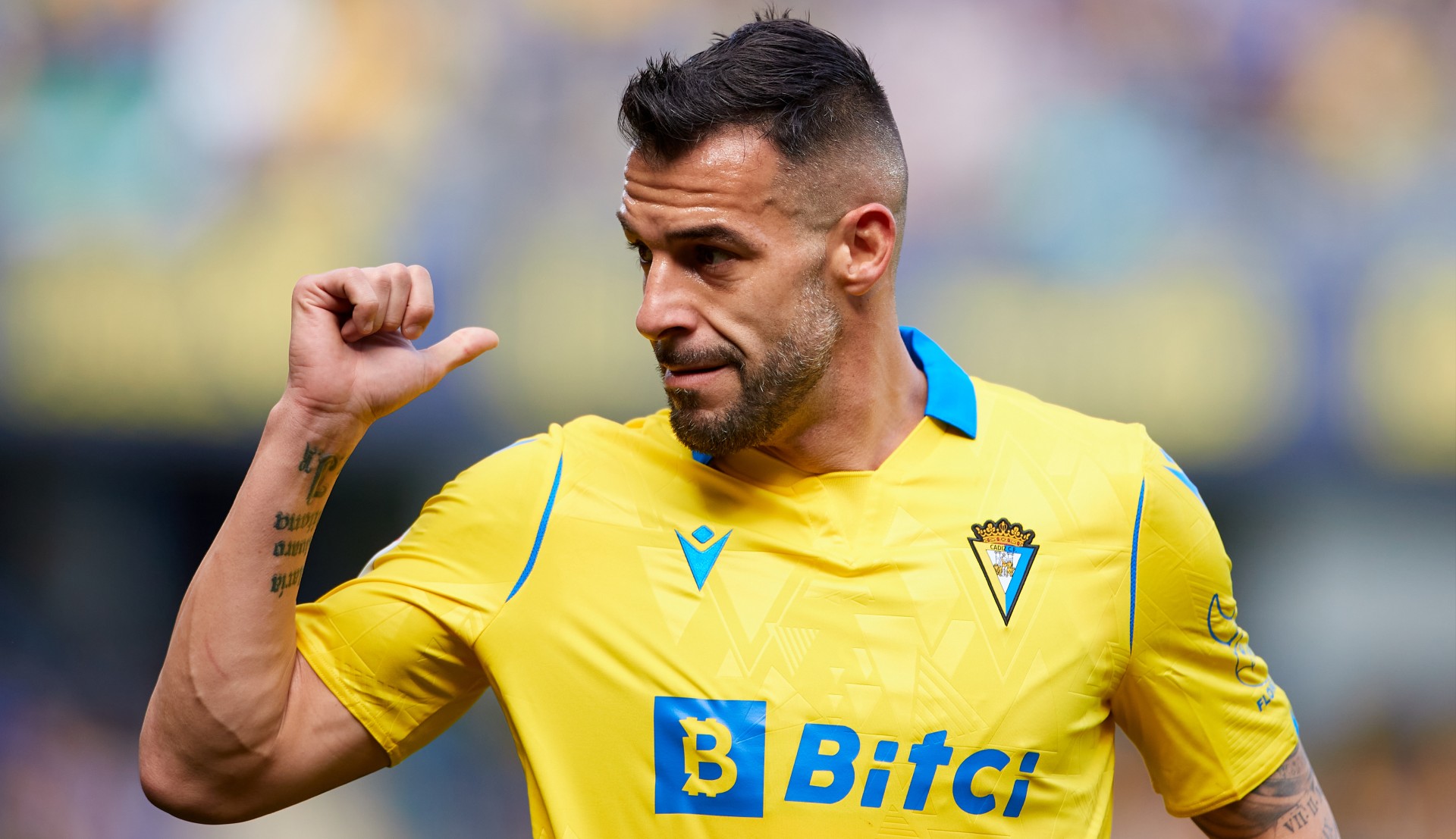 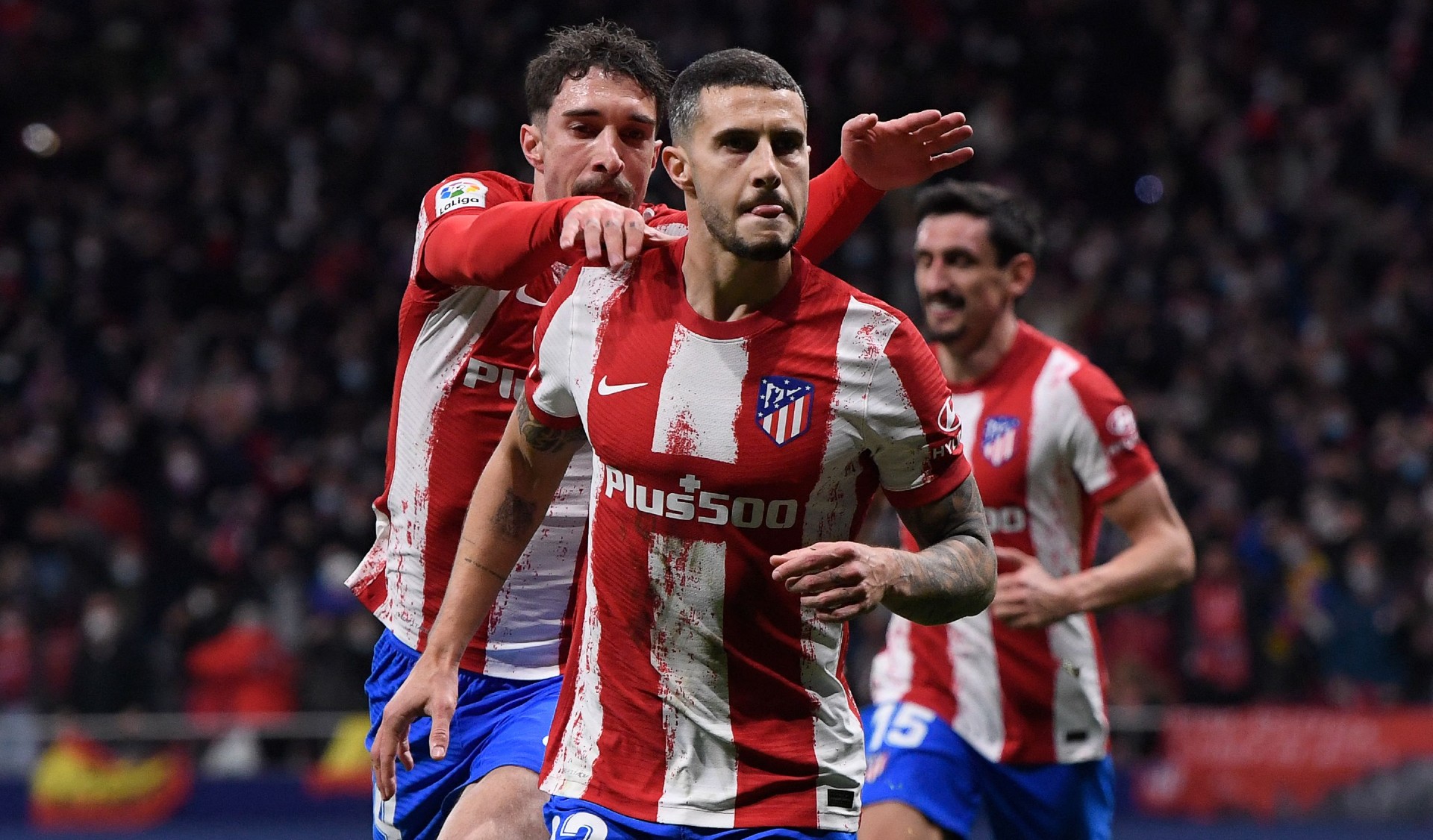