El Mundo Deportivo cite RMC Sport in saying Los Rojiblancos were one of two clubs, alongside Milan, who saw an approach turned down for the Frenchman.

The former Monaco striker’s future at Old Trafford was under question with boss Jose Mourinho said to be open to a potential sale should the right offer come in.

Martial has struggled for game time at United in recent months but Atletico ended up signing his fellow countryman Thomas Lemar from Monaco alongside Gelson Martins from Sporting CP. 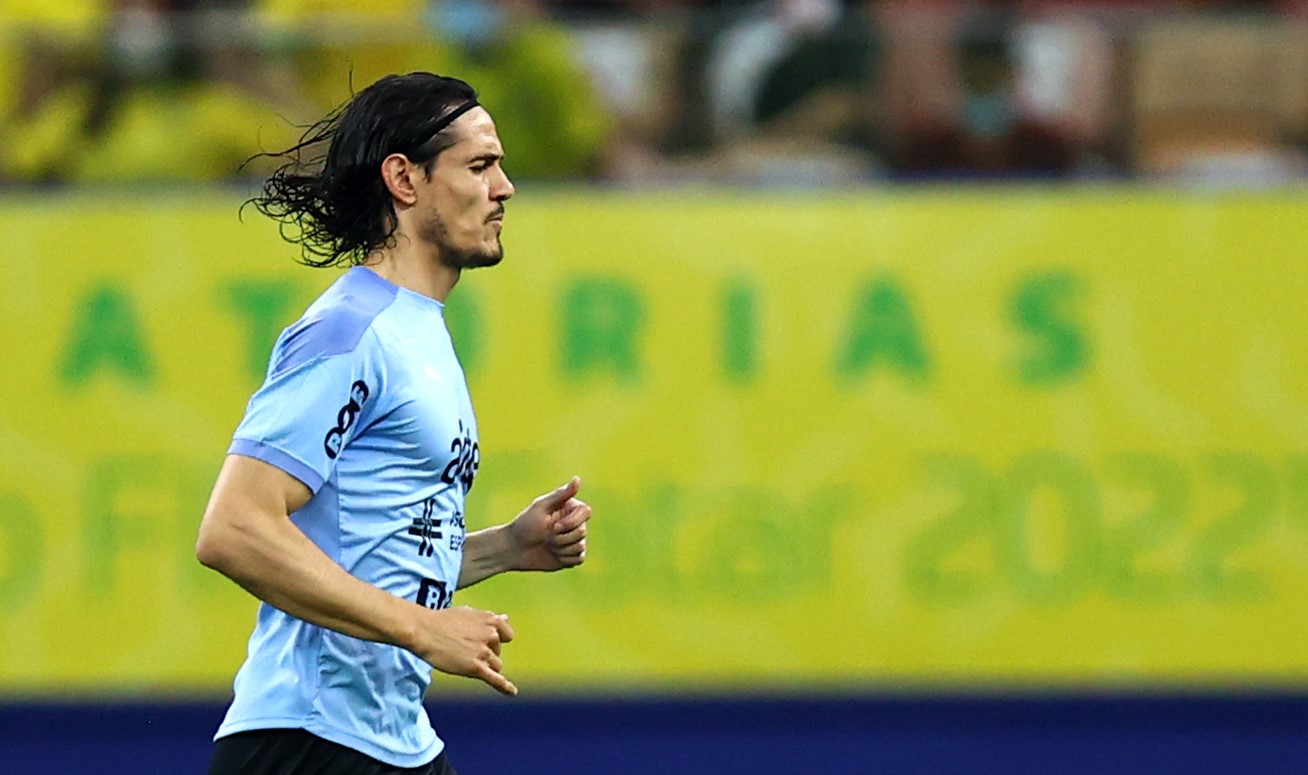