Sergio Busquets has agreed an improved contract with Barcelona which will see his release clause rise to €500m, say reports in Spain.

Marca and El Mundo Deportivo both report the improved deal has been agreed after talks commenced at the end of last season.

The deep-lying midfielder’s contract length will not change – it is due to run until June 2021 with the club having an option to renew this by an additional two years.

However, this latest deal will see the 30-year-old join the club’s highest earners with his release clause being elevated from €200m to a whopping €500m.

Busquets has made a total of 485 appearances for the Catalan giants and has spent his entire career at the club. 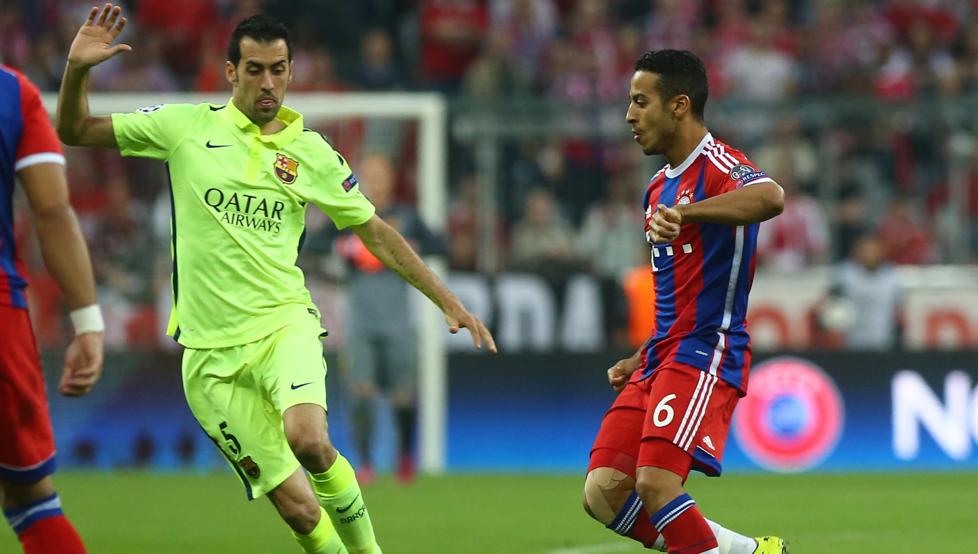