Sevilla boss Pablo Machin was a happy man after his side beat Ujpest 3-1 in Budapest in their second-leg Europa League qualifier.

The Andalusians emerged 7-1 victors on aggregate against the Hungarians and Machin, in his first game in charge in European competition, and is now looking forward to the next round against Lithuanian side Zalgiris Vilnius.

“We did what we had to do, which all Sevilla fans were hoping for, so I’m happy,” Machin told Sevilla’s radio station.

“Perhaps it might have seemed easy, but the circumstances from the first leg made it appear easy.

“The best thing, apart from getting through to the next round, is that we didn’t pick up any injuries.

“I think our next opponents Zalgiris play on artificial grass. That could be quite significant and we’ll have to analyse it. The tie will be more difficult than this one.”

Machin also spoke about the forthcoming Spanish Super Cup clash with Barcelona, a game he says will not interfere with Los Rojiblancos’ Europa League aspirations.

“We don’t need to look at the Super Cup as an obstacle because it’s a chance to win a trophy.

“It takes a lot to get there and we have to approach it in the best way possible, to try and compete well, but we won’t just leave the Europa League tie to one side.” 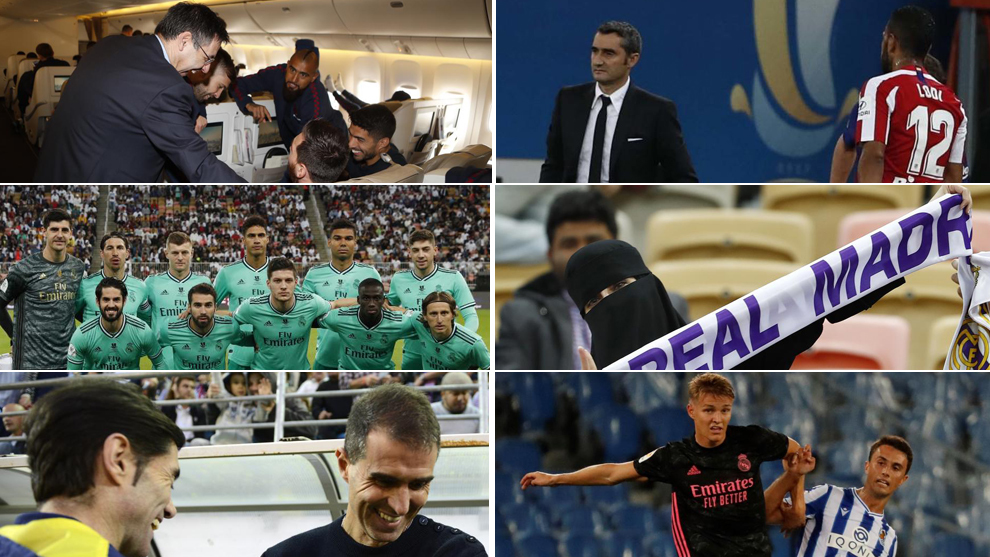 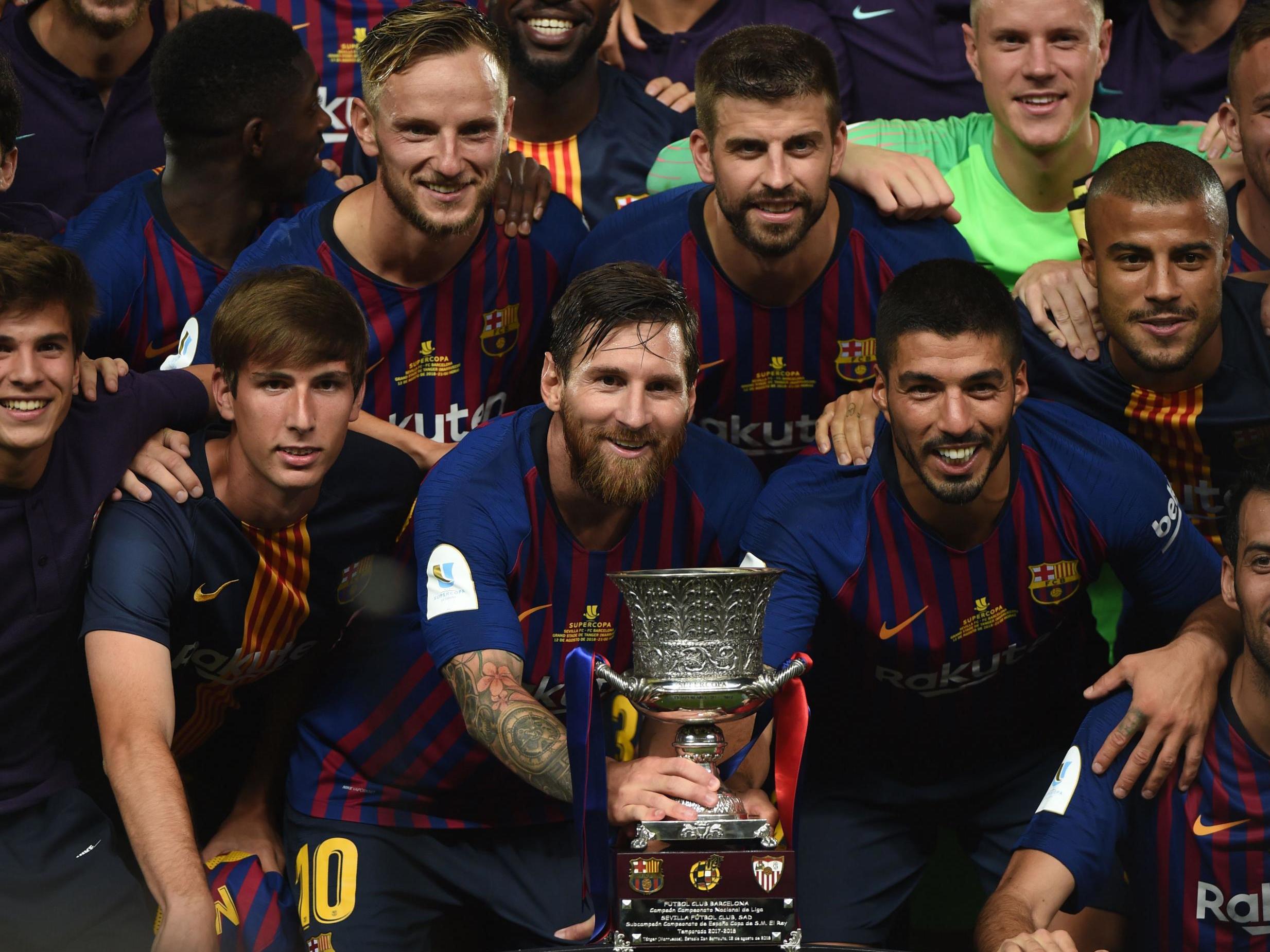 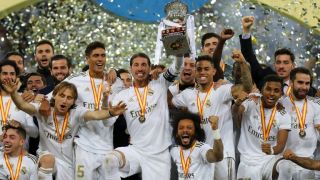