Valencia have completed the signing of former Real Betis defender Cristiano Piccini from Sporting CP in an €8m deal.

The former Italy Under-21 full-back is the latest player to leave the crisis-hit Portuguese giants, for whom he made 40 appearances last season.

The 25-year-old only left La Liga for Lisbon last summer after making 58 appearances for Betis across three seasons, while Los Verdiblancos are set to receive around €1m in a sell-on clause.

Piccini had also been linked with moves to Roma and Inter while he looks set to replace Juventus-bound Joao Cancelo in the squad at the Mestalla. 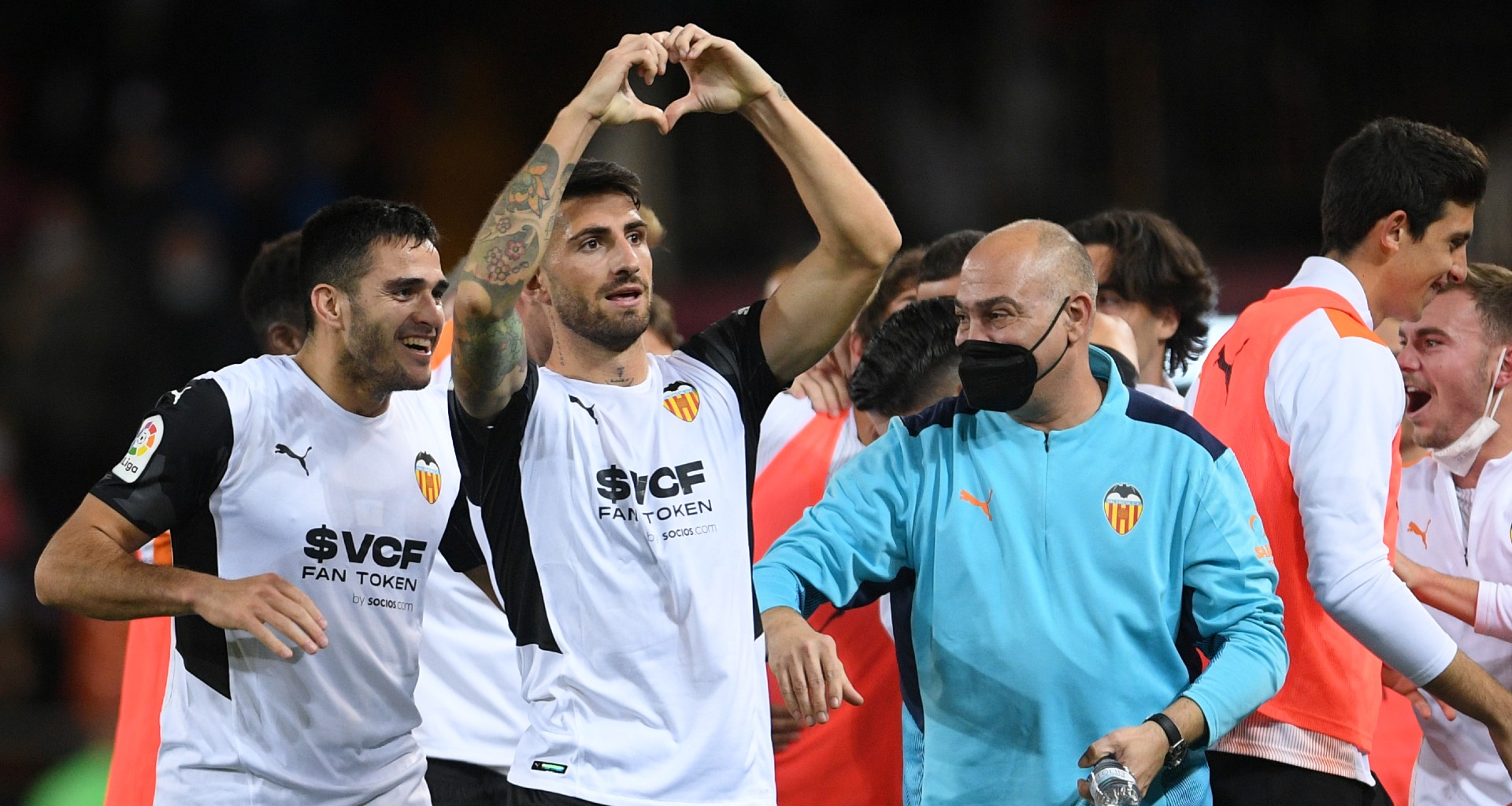 Valencia could recall Cristiano Piccini from Serie A loan
16 January 2021, 21:08