Barcelona have dismissed claims from Getafe president Angel Torres that a loan deal has been ‘closed’ for Barca B forward Jose Arnaiz.

“We have just closed the transfer of Jose Arnaiz, the forward from Barcelona,” Torres told Onda Cero’s El Transistor programme.

However, a report in Diario Sport say they have contacted the Catalan giants directly and they have refuted any deal, saying there are several options on the table. 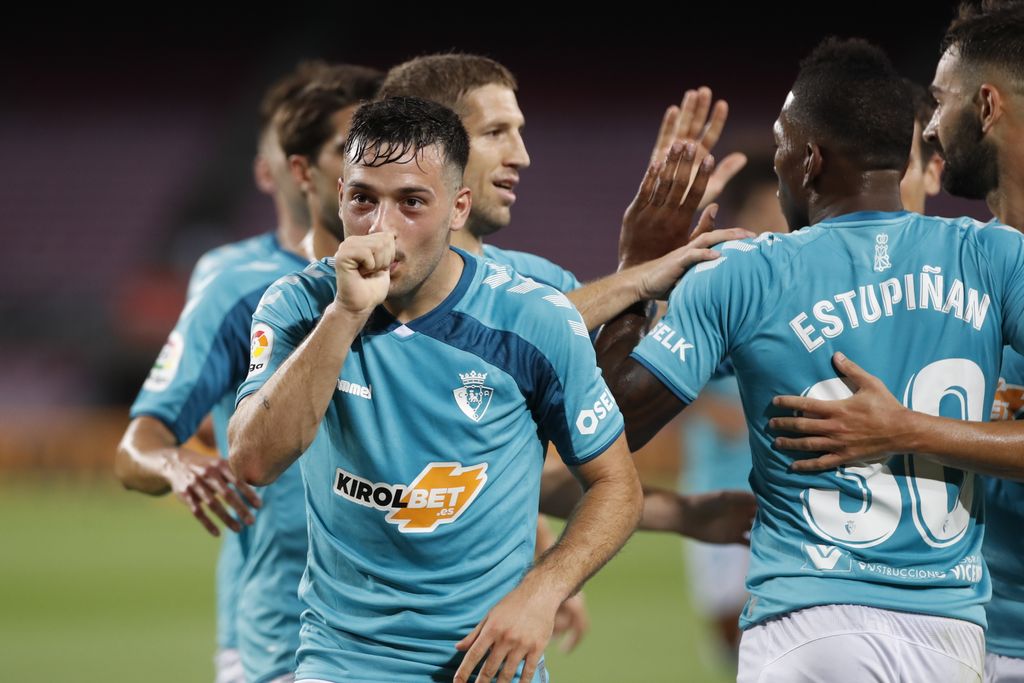