Bale to hold talks with Madrid

Real Madrid are prioritising clarification over the future of Gareth Bale and will meet his representatives soon, say reports.

The 28-year-old confirmed in the immediate aftermath of the Champions League final – when he scored twice – that he was considering leaving the club this summer.

ESPN FC report a meeting has now been scheduled to discuss options with a belief that a change of Coach at Los Blancos – Julen Lopetegui replacing Zinedine Zidane – could bring a change of heart.

Bale has been strongly linked with a move to Manchester United while there have also been reports that Bayern Munich may be interested in a move for the Welshman.

The emergence of Marco Asensio and the greater prominence afforded to Isco in recent times has reduced the former Tottenham star’s playing time at the Bernabeu. 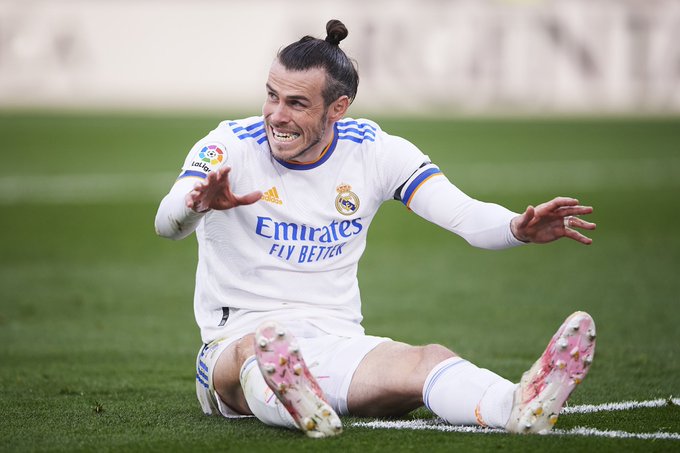 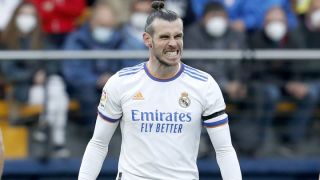 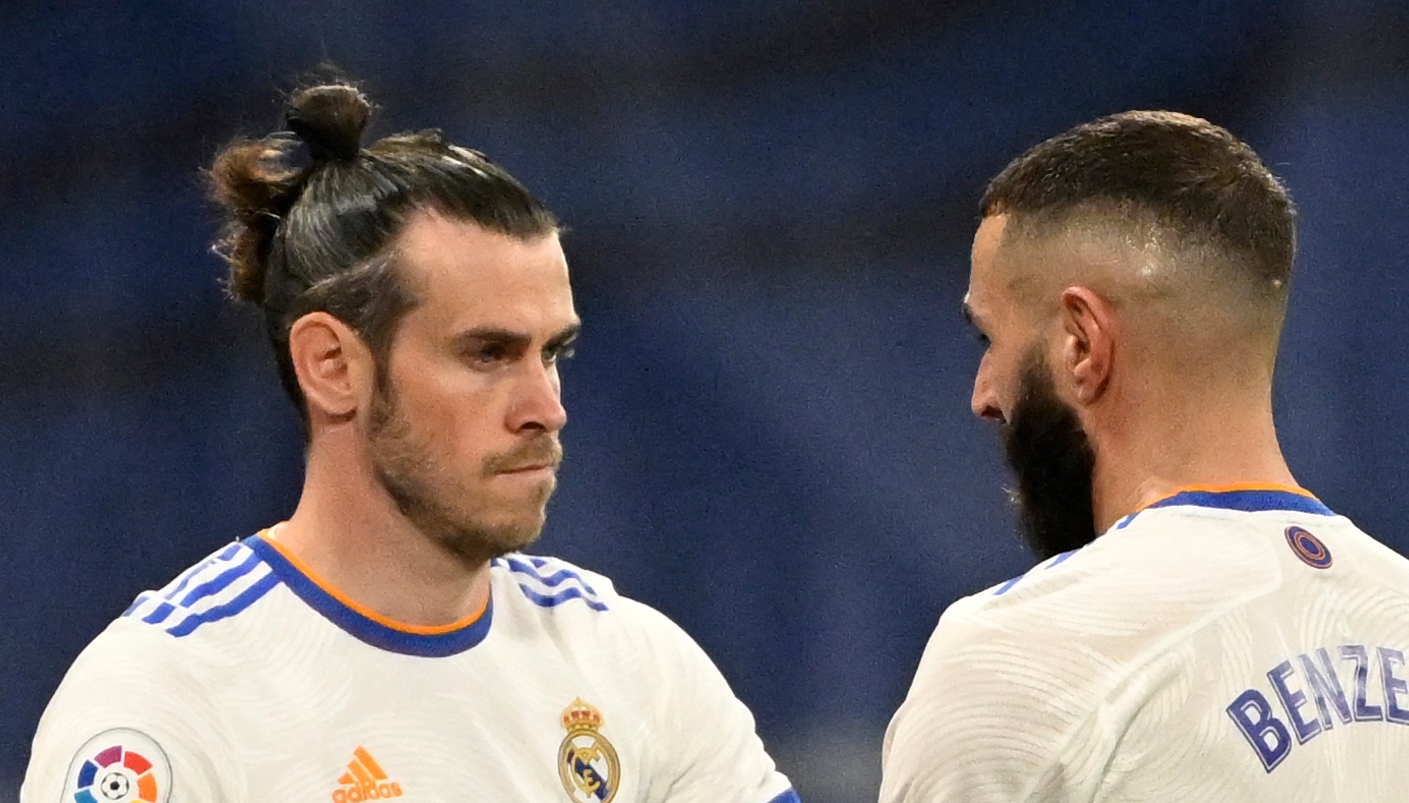