Uruguay international defender Guillermo Varela admits it would ‘be a dream’ to play for Barcelona, following recent reports in the media.

The former Real Madrid Castilla player is currently back in his home nation with Penarol following a stint with Manchester United and is now competing in this summer’s World Cup.

“I have seen the rumours but nothing has been confirmed to me,” Varela is cited as saying by Marca.

“Asking Luis Suarez? No, no, nothing like that. But obviously that is something that would interest me, because it would be amazing to play alongside Suarez at club level and a dream to play for Barca.

“I do not want to think about that at the moment though, I want to be fully focused on Uruguay and the World Cup.

“Suarez? He is highly motivated as always, he is keen to make a big impression and he is a great player, so he will be fantastic here.” 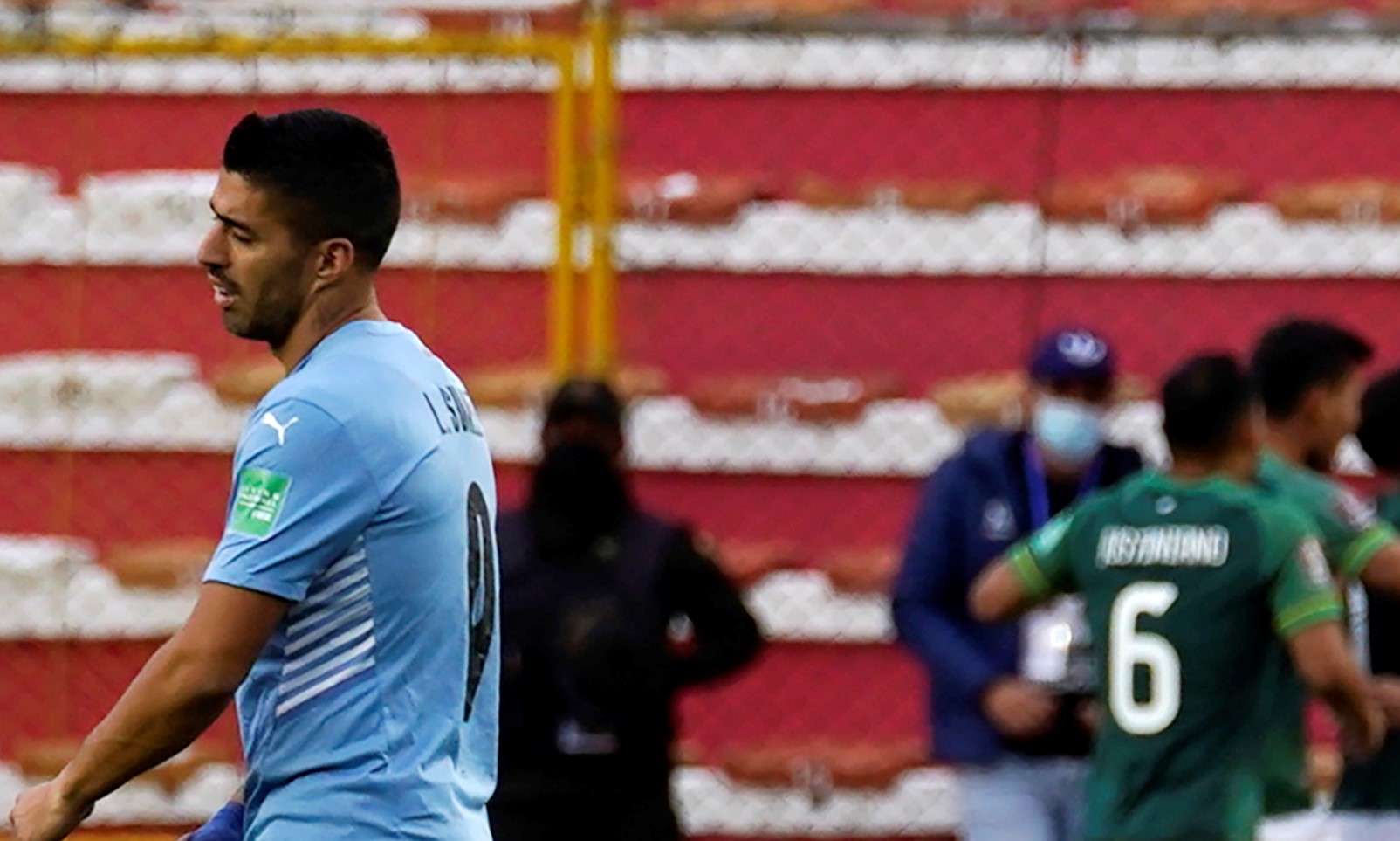 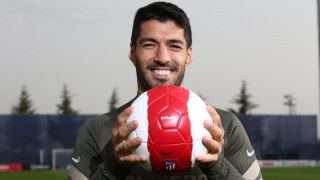