Iago Aspas has questioned people’s expectations of Spain. “They expected us to put six past Switzerland and eight past Tunisia…”

Spain scored just twice in their two friendlies with Switzerland and Tunisia ahead of the World Cup, barely three months on from their 6-1 thrashing of Argentina in March.

“I want to be a starter, like the 23 of us here,” the Celta Vigo striker, who netted the winner on Saturday, told reporters.

“However, the decision lies with the Coach. For now, I’ll try to take advantage of the minutes I get, whether it’s five, 15 or 45.

“For me, being here is a dream and I don’t feel any pressure. I’m here to enjoy myself and if I’m given minutes, I’ll try to help the team and do my bit.

“Tunisia? The national team had better matches. After scoring six against Argentina, people expected us to put six past Switzerland and eight past Tunisia.

“However, our opponents are also playing and there are other factors that can influence the game.

“If we win [at the World Cup], no-one remembers the friendlies. That’s what counts, winning the first game.

“Playing with two strikers? We did it before against Israel, but it’s true that our usual system has always worked very well.” 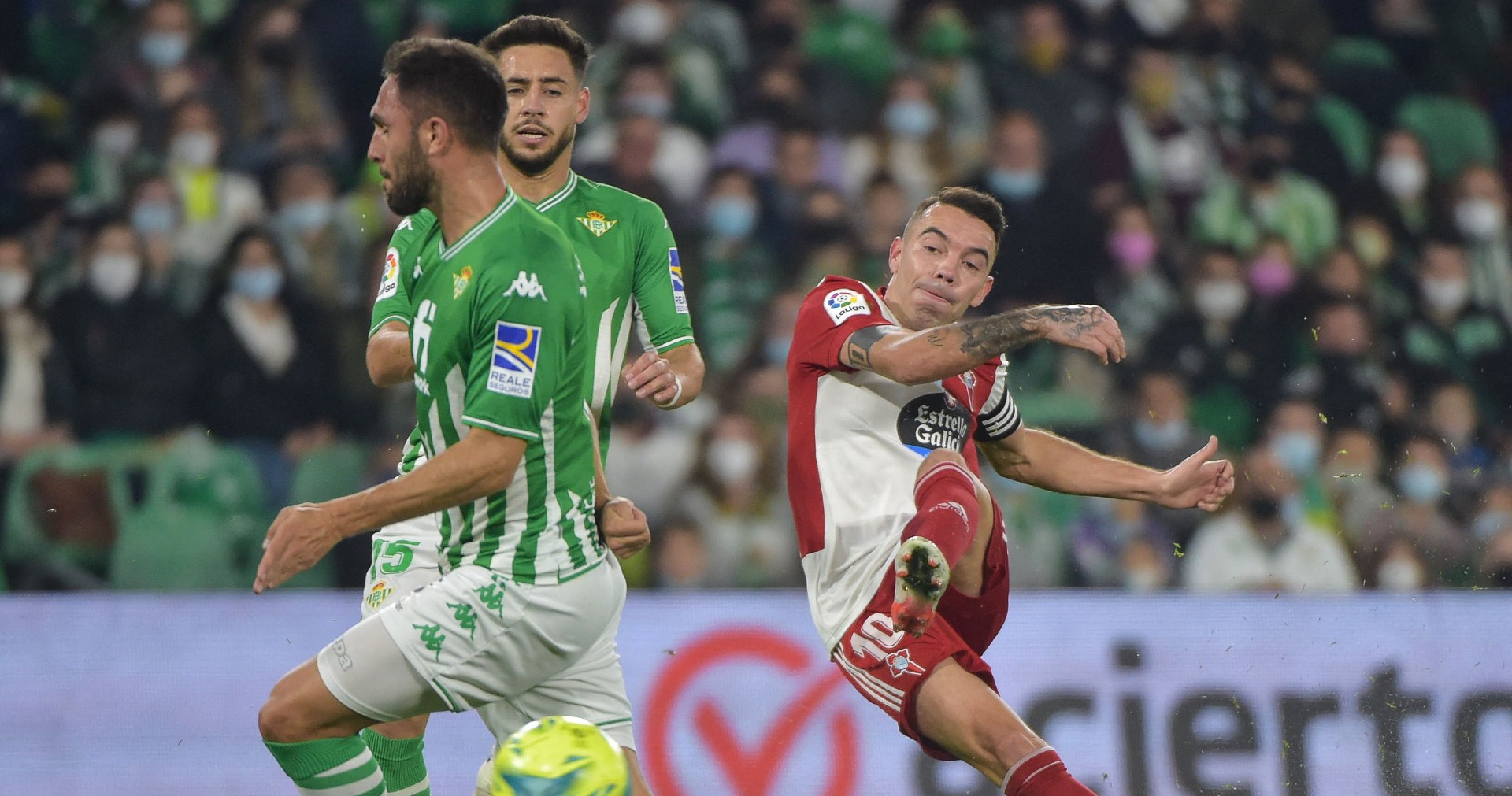