“I’m similar to Bielsa but…’ – Berizzo

Eduardo Berizzo admits he shares similarities with former Athletic Bilbao Coach Marcelo Bielsa but ‘everyone has their own personality’.

Former Sevilla boss Berizzo is a disciple of fellow Argentine and it is thought he can replicate the style and intensity of football at Athletic which was played under Bielsa.

“Bielsa has been so influential for my entire career,” Berizzo explained to reporters on Thursday.

“He has played such a massive role in helping me develop as a Coach, my tactics and my training methods – I enjoyed playing under him then as his assistant.

“I would not say I am like Bielsa, there is only one of him! We are all different and whilst it is true I adapted a lot from him, the personality and ideas are not always the same.

“Every Coach wants to form their own unique identity and personality – I am no different, but Bielsa helped me in decided to choose this club.

“I have wanted to be here for a long time, everyone who knows Spanish football knows this club and the history, the San Mames.

“I want my teams to control games with the ball, to move across the pitch together and to be as one, as a collective.” 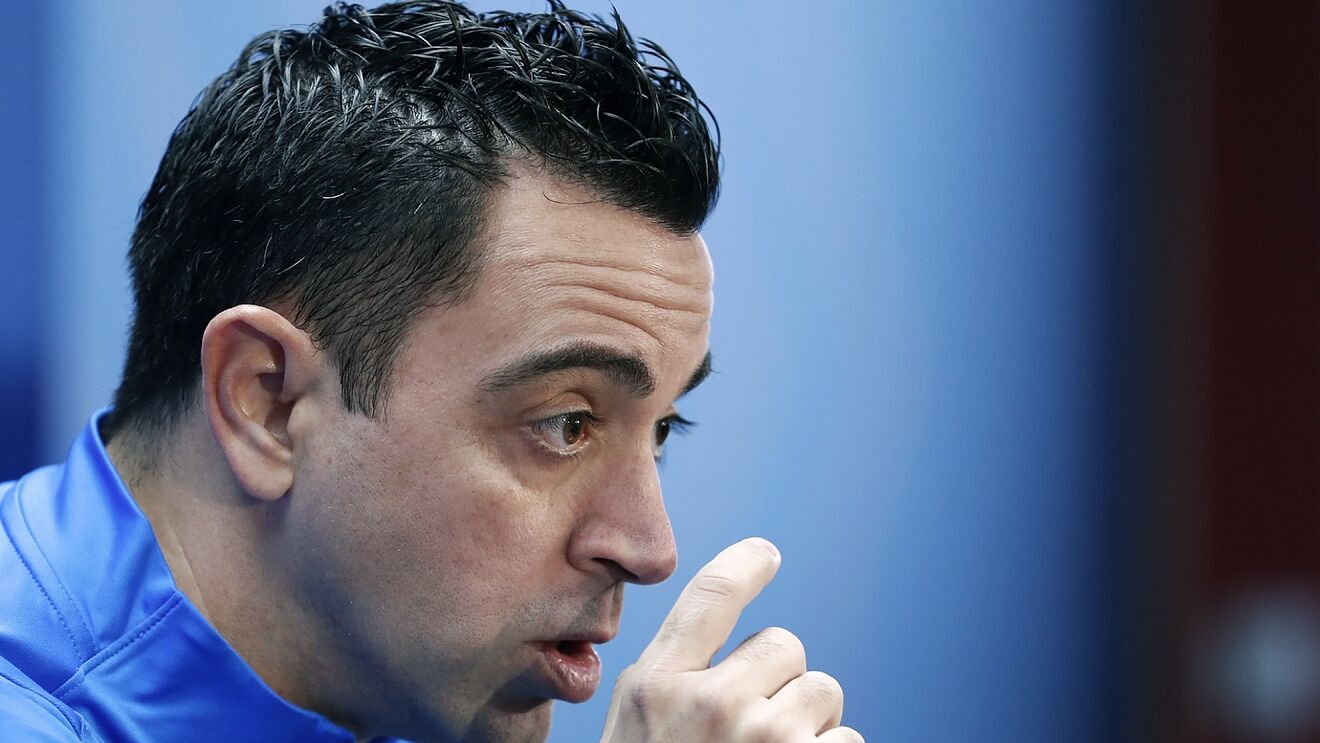 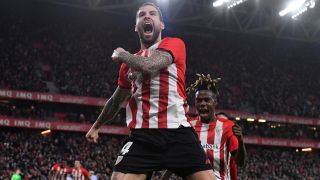