Gary Neville has admitted he hopes Cristiano Ronaldo can help Real Madrid beat Liverpool in the Champions League final on May 26.

The former Manchester United defender was a fierce rival of the Merseysiders in his playing days and he made no secret of the fact he does not want them lifting the trophy in Kiev this season.

“Let’s just live in hope that United win the FA Cup and our friend and boy Cristiano turns up and scores a lovely little hat-trick,” Neville declared in an interview with the Daily Mail.

“Liverpool have done brilliantly to get to the Champions League final. I just don’t want them to win it!

“We’ve got a charter booked for May 27 [if they do]. There will be a million flights booked out of Manchester to the forests of the Amazon where there’s no wifi. 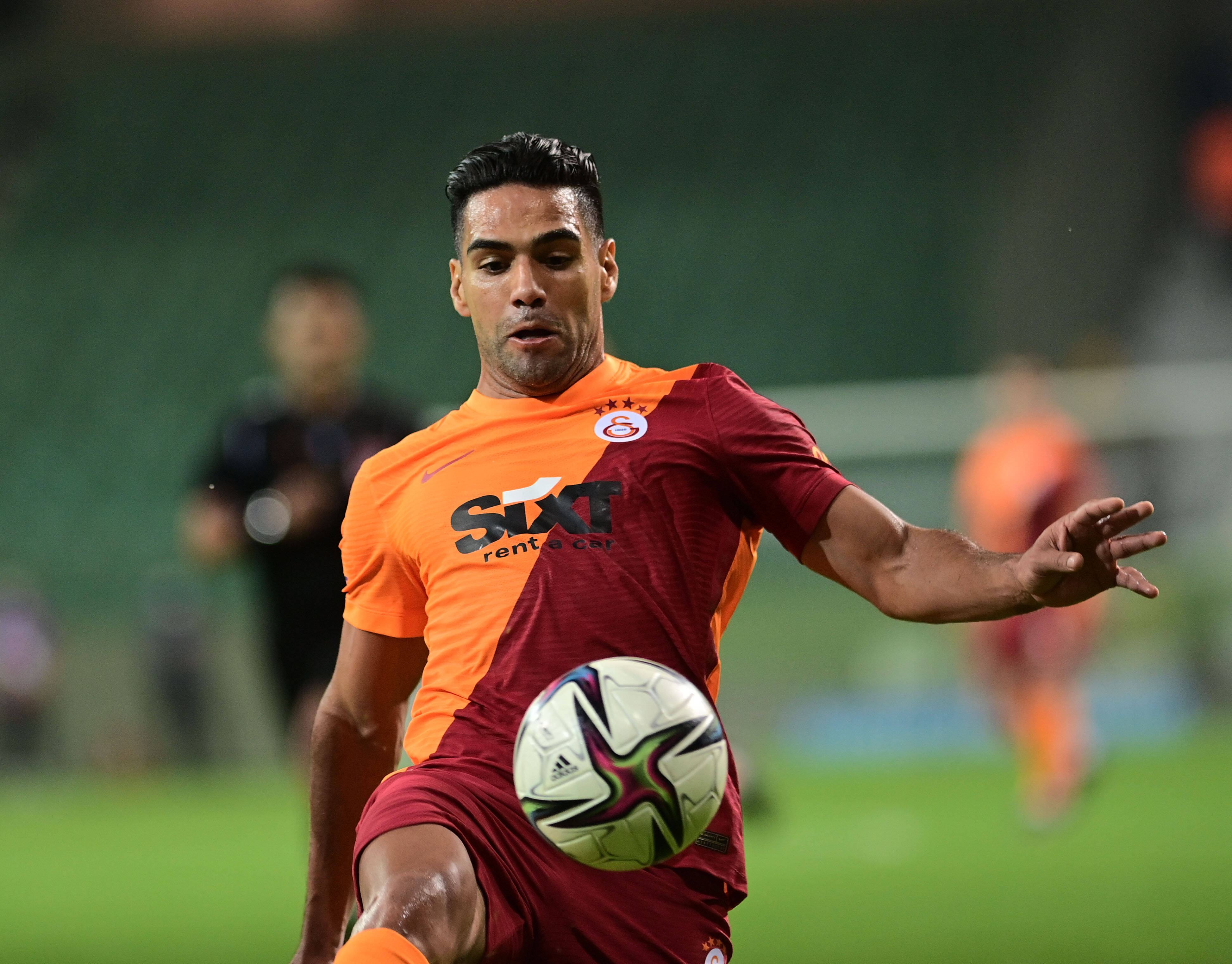 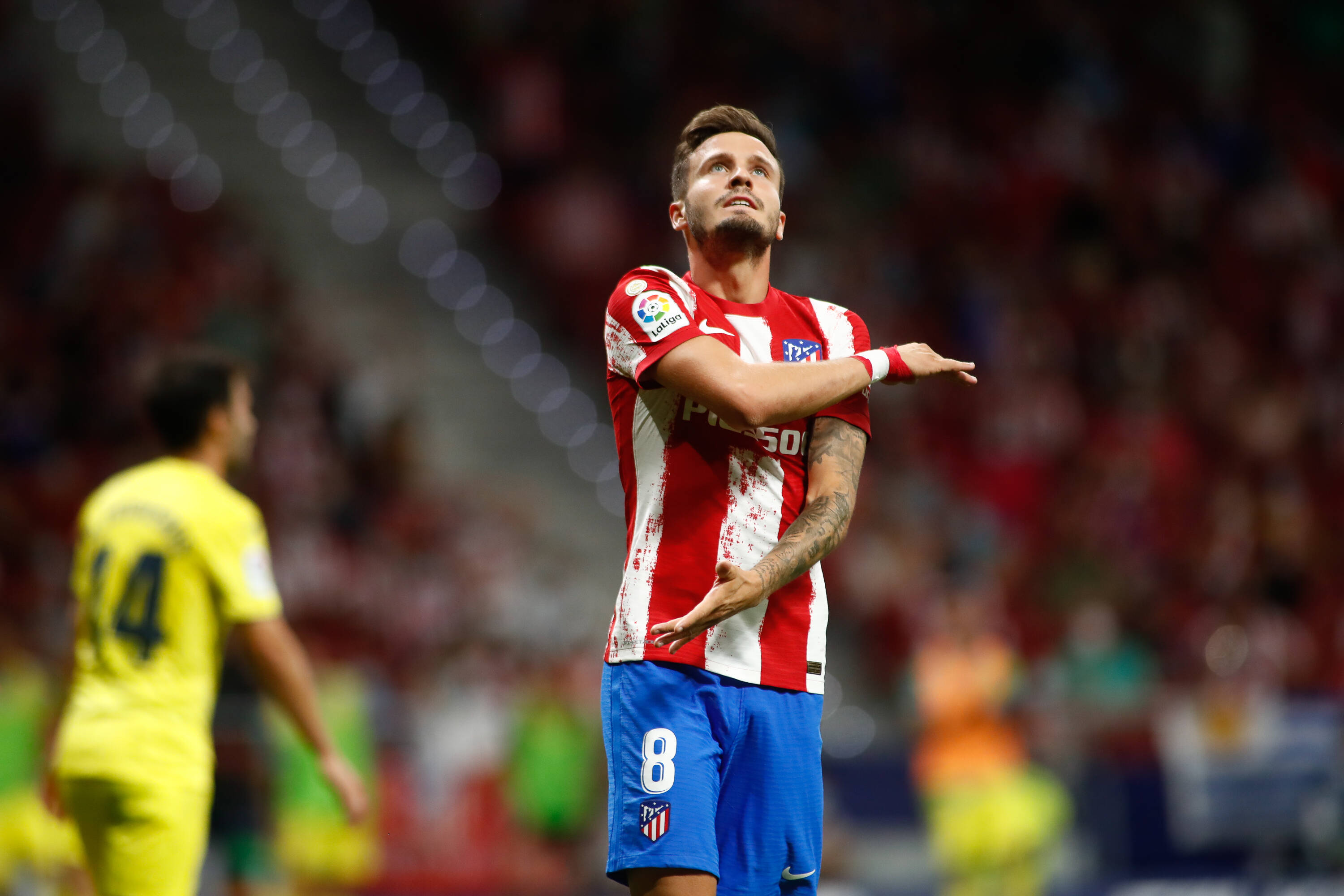