Lionel Messi has confessed that it would be terrible for him to see Neymar playing for Real Madrid next season.

Brazilian star Neymar has been linked with a move to Los Blancos from Paris Saint-Germain in the summer, and Messi conceded it would be a disappointment for Barcelona and their supporters to see him in the Spanish capital after his time with the Catalans.

“It would be terrible because of what Neymar meant to Barcelona and it would be a big blow for all the fans,” said Messi, in an interview with the TyC Sports channel programme ‘Libero’.

“You know what I think of this topic. I’ve already told you. Here he won important titles: Champions League, La Liga…and it would be hard for everyone.

“It would also make Real Madrid better and when I speak with him he knows it.”

Messi was asked his views on Argentina’s chances at next month’s World Cup in Russia and whether he would be trying to outdo great rival Cristiano Ronaldo in during the tournament.

“We need to get to the last four in Russia to have had a good tournament,” he declared. “We deserve to be at the finals because of our history, although it cost us a lot in the last World Cups to reach those rounds, but we have to be there again.

“It’s more of a desire rather than an obligation because of what we’ve been through. We are the first to want to be champions in Russia.

“But I don’t compete with Cristiano. It does not stimulate me to compete against him, but with the achievements of Madrid, and I want to win the Champions League every year. That’s what we all want.

“I’m not interested in being the best in history. I never proposed to be first, second, third or fourth.

“Every time I begin a year I try to improve myself, win everything, and leave everything out on the pitch each time I am out there, to give the maximum for my teammates and myself.

“It doesn’t change anything to be the best in history.” 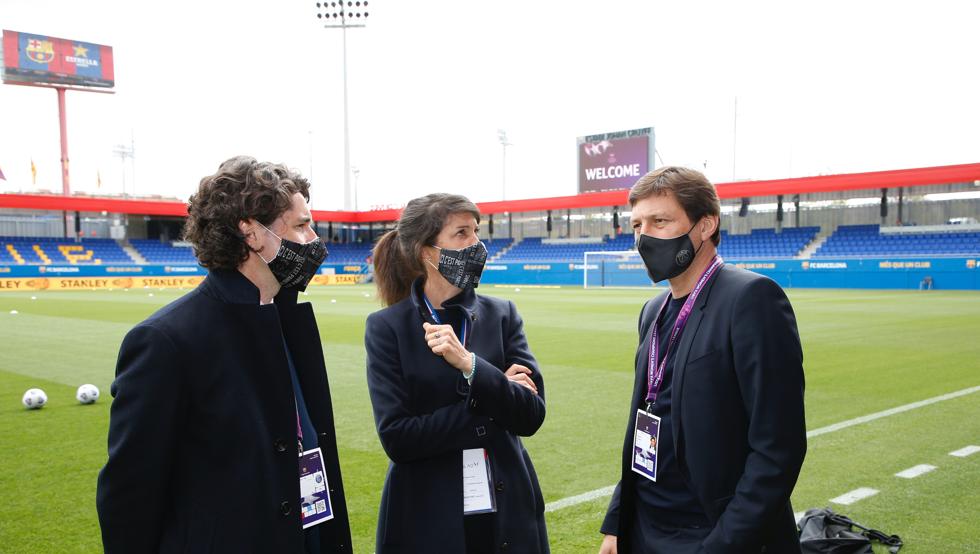