Karim Benzema has revealed his trust and belief in ‘hard work’ was behind his two goals during Tuesday’s clash with Bayern Munich.

The French striker was decisive for Zinedine Zidane’s side as they advanced through to their third successive Champions League final and their fourth in five years.

“I really enjoyed the game,” Benzema told Cadena Cope after the match.

“I am happy for myself, the fans and my teammates – now we have another final to look forward to.” 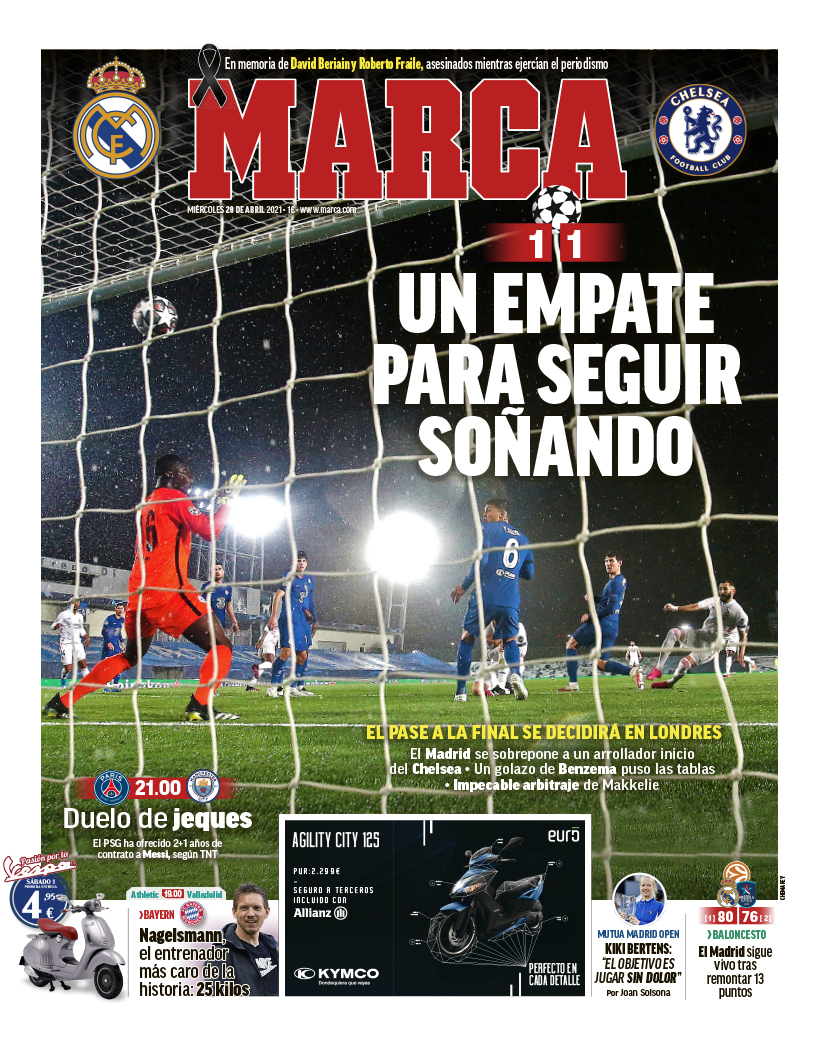