Marco Asensio has taken his ‘share of the blame’ after dropping off midseason but is confident of a bright future with Real Madrid and Spain.

Asensio began the 2017-18 campaign with braces against Barcelona and Valencia, before his form dipped in conjunction with Madrid’s between November and February.

However, the winger bounced back with two goals in a 5-3 win at Real Betis last month and has since earned a call-up to the Spain squad for their pre-World Cup friendlies against Germany and Argentina.

“I take my share of the blame. The dynamics weren’t so good and I wanted to do everything in five or 10 minutes I was given,” he told El Larguero.

“After that, things didn’t go well for me so I had to become strong mentally. I started the season playing and scoring goals… then came a point when I didn’t get so many minutes, and that’s when you learn.

“You push yourself to the limit in each training session and give your life in the minutes you’re given. You need a cool head and work like you did to get [to a club like Madrid].

“I want to stay at Real Madrid for many years. I’m comfortable and very happy here. This is the club where I’ve always wanted to play.

“Lopetegui? He’s giving me confidence, and I’m happy to be called up for these two important games, the last two before the World Cup, against the world champions and the runners-up.

“I really want the first game against Germany to come. We think we have a great team and a chance of winning the World Cup.

“Now we have these games to see where we’re at. We must have confidence in ourselves and then see what happens.

“It’ll be complicated. Brazil are very strong, Germany are great as a team and are always in contention.

“Then there’s England, France… games [at the World Cup] can be decided by small details.” 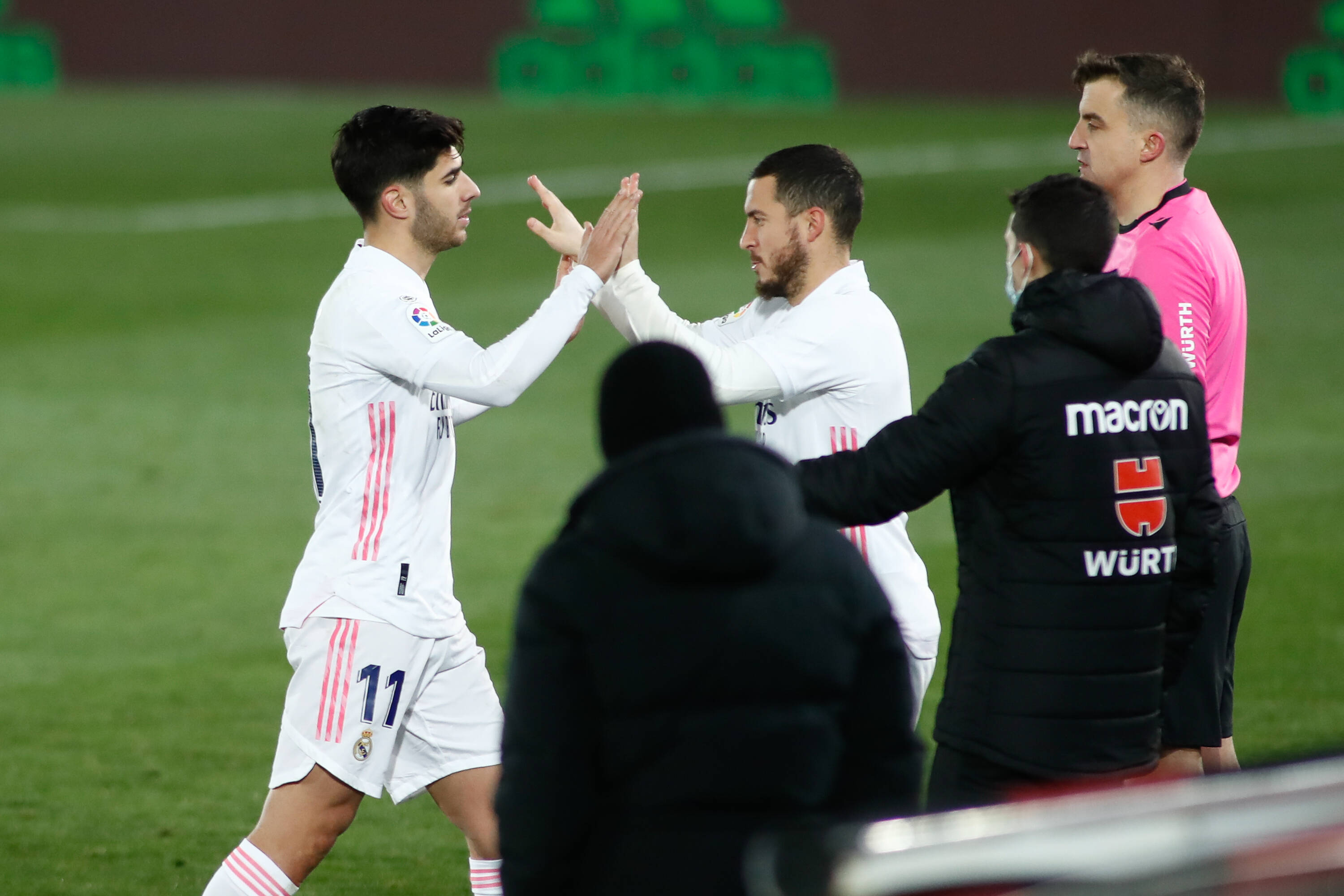