‘Arthur was compared to Iniesta’

Arthur’s Gremio teammate has revealed that the Barcelona signing was compared to Andres Iniesta when he was younger.

Barca have the option to sign Arthur in a deal worth up to €39m this summer, and Walter Kannemann believes the midfielder will fit perfectly into the Catalans’ passing ethos.

“Arthur surprised me from the beginning,” the defender told RAC1.

“It’s very difficult to take the ball from him and I think Barca were right to sign him.

“He was compared with Iniesta when he was younger. He’s 21 years old, but he played in the Copa Libertadores Final with a sense of tranquillity, which surprised me a lot.

“He has the technical ability and a desire to learn. He’s shown it here, but we’ll see how he gets on [at Barca].” 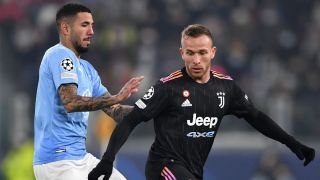 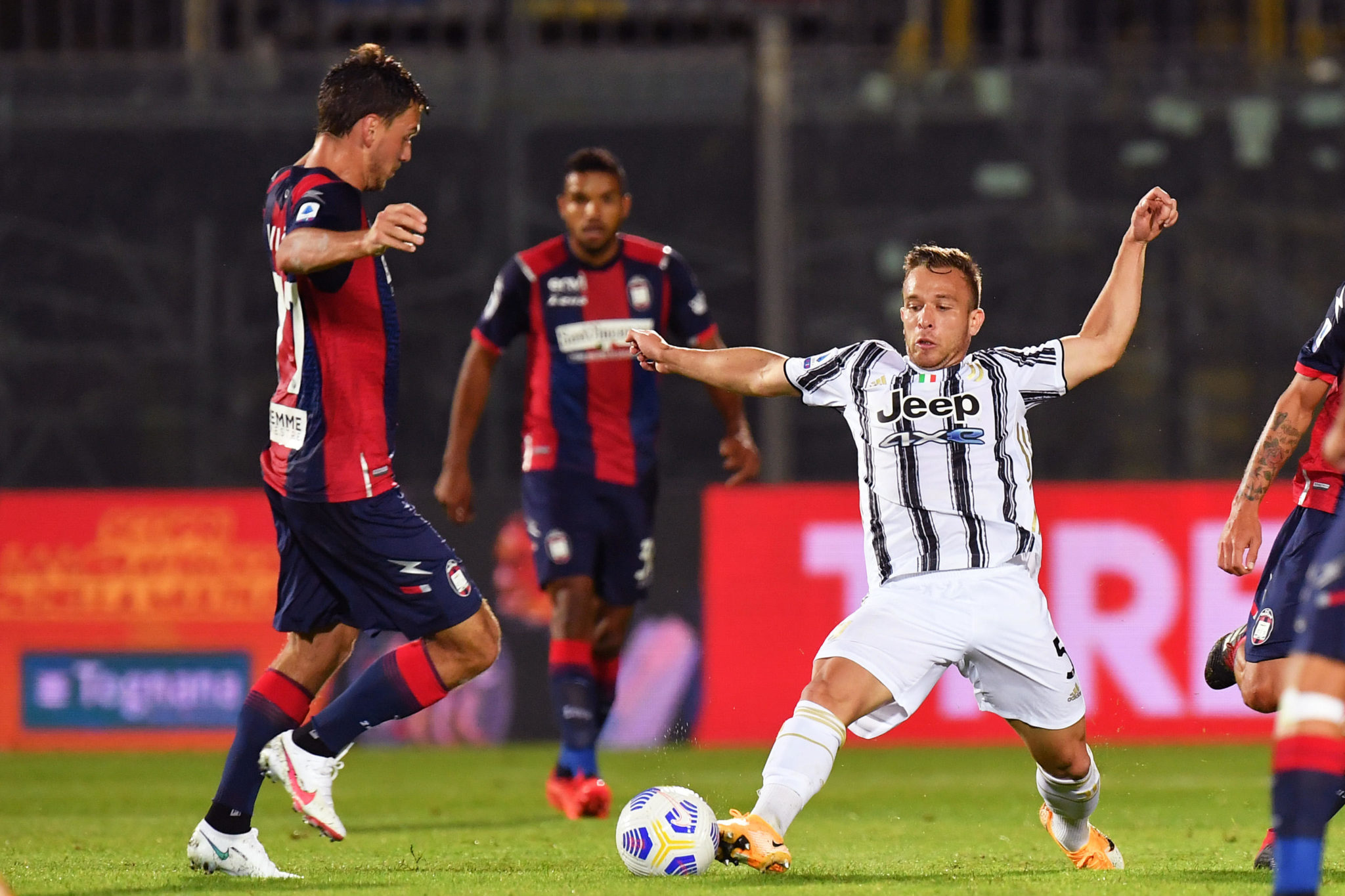