The Valencia-based side had looked set to win their first match in 15 attempts when Jose Morales’s penalty gave them the lead ten minutes after the break.

However Espanyol, who had defeated Real Madrid five days earlier, levelled at the death as Leo Baptistao finished off from Jose Manuel Jurado’s pinpoint cross in injury time.

Muniz, who led Levante to last season’s La Liga 123 title, was sacked immediately after the game with the club just one point above the relegation zone. 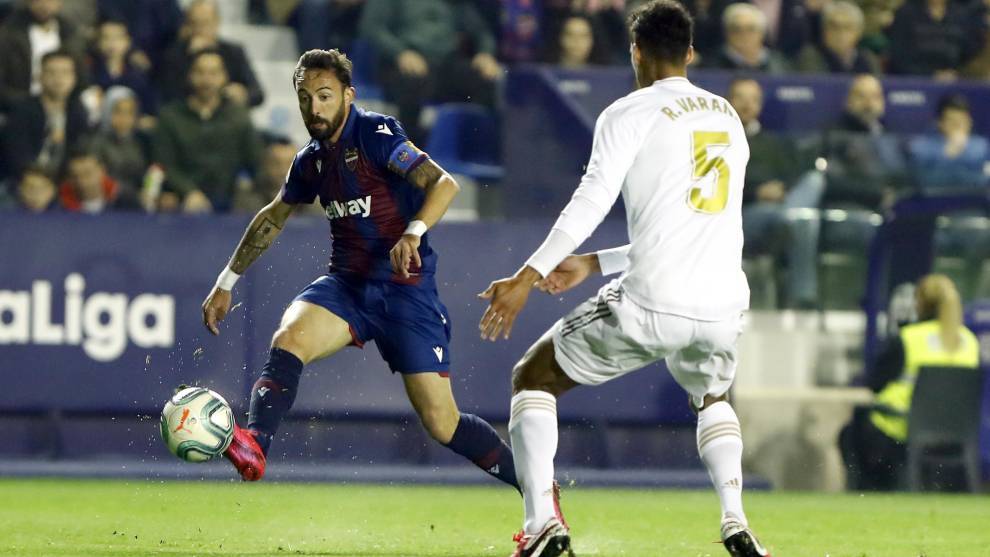