Valencia have an interest in signing Spartak Moscow striker Quincy Promes and have been scouting him, according to reports in Spain.

The Dutch forward has netted 56 goals since joining the Russian club from FC Twente in 2014 including 15 goals this campaign.

A report in Marca states Los Che have compiled a scouting report on the 26-year-old striker and once again watched him on Thursday night in the San Mames.

Valencia are said to be keen to bolster their attacking options this summer with Rodrigo Moreno, Simone Zaza and Luciano Vietto the current options at the Mestalla. 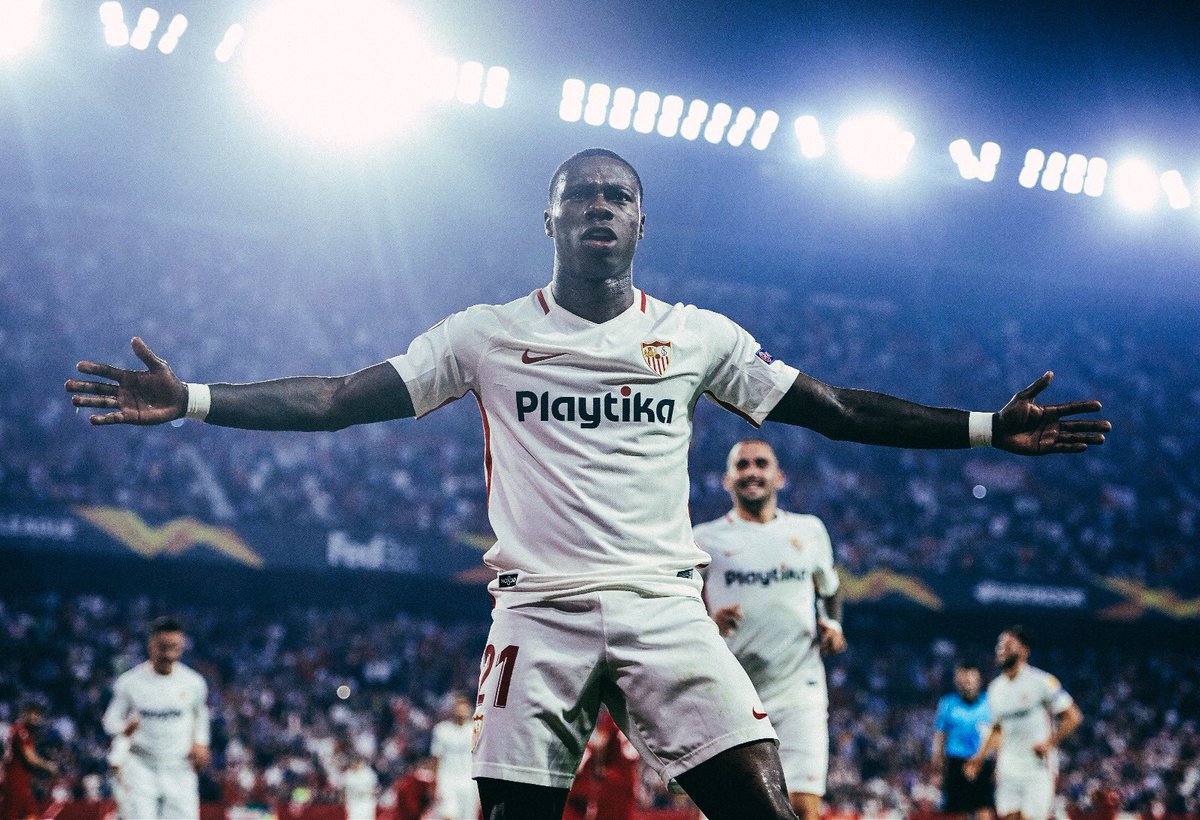