Madrid came out on top 3-1 but PSG felt Sergio Ramos should have been sanctioned for a handball with the score at 1-1 and Al-Khelaifi joined Coach Unai Emery in complaining about Gianluca Rocchi’s performance with the whistle.

“The result was not fair. I think we played better in the second half, we had our chances to score, but we made mistakes,” he said, AS reports.

“[Kylian] Mbappe was called offside when he wasn’t. The referee’s mistakes have cost us a lot. The referee helped Madrid.

“We have to think about the next 90 minutes. We’ll play at home, in our stadium, with our fans, and I think we can qualify. We’ll do everything to recover and reach the quarter-finals. It’ll be very hard for Madrid.” 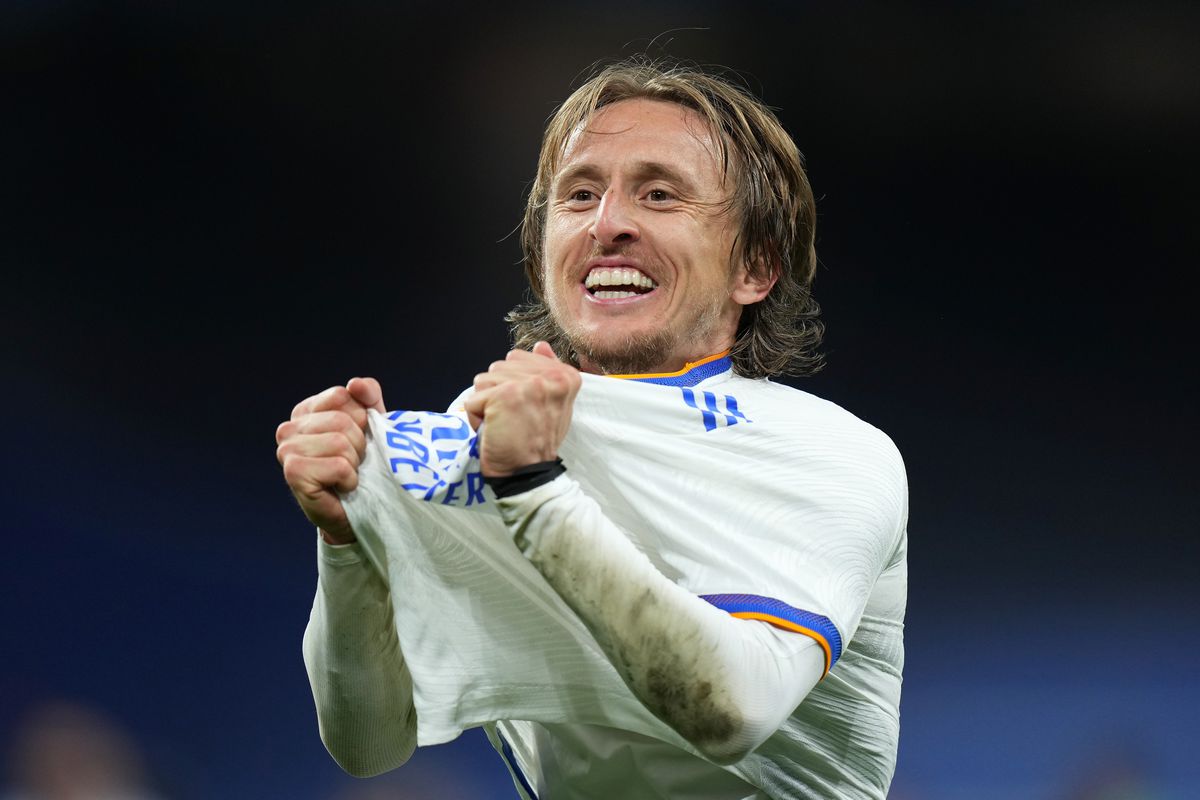 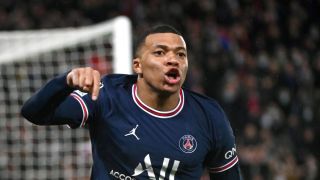 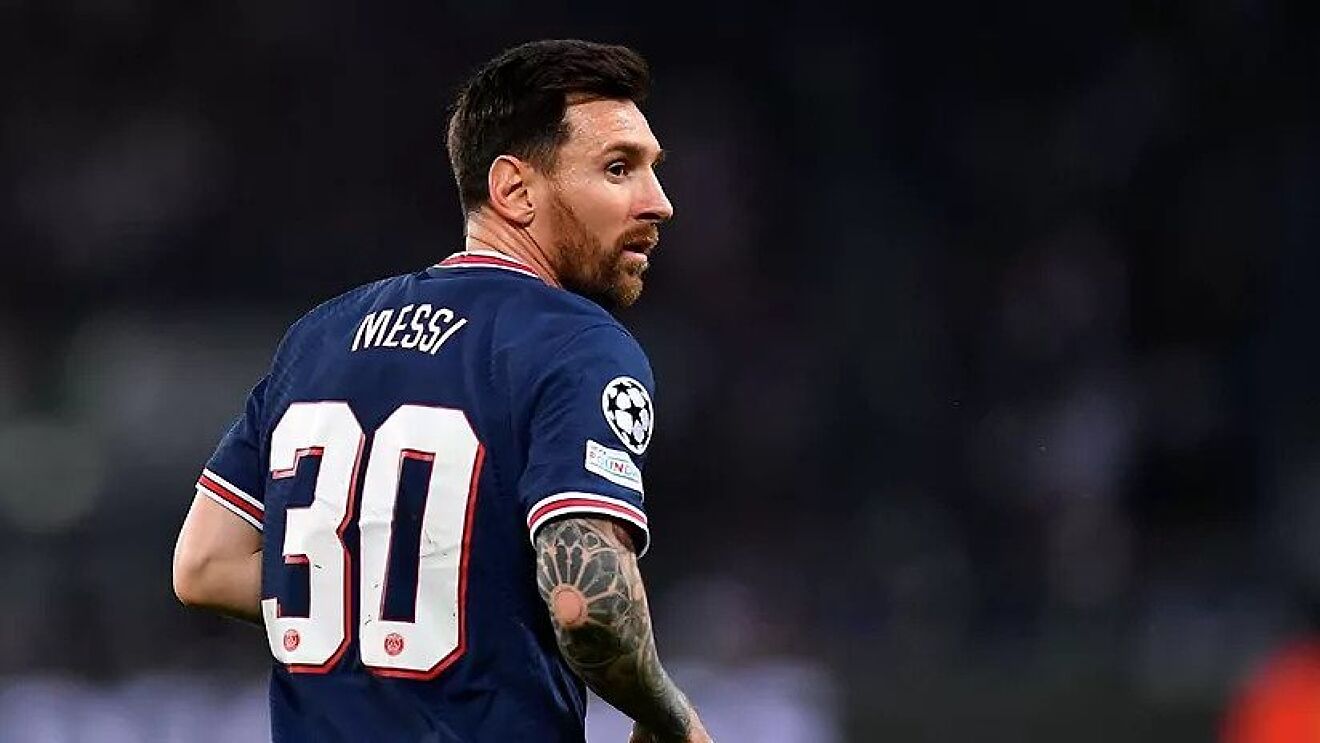